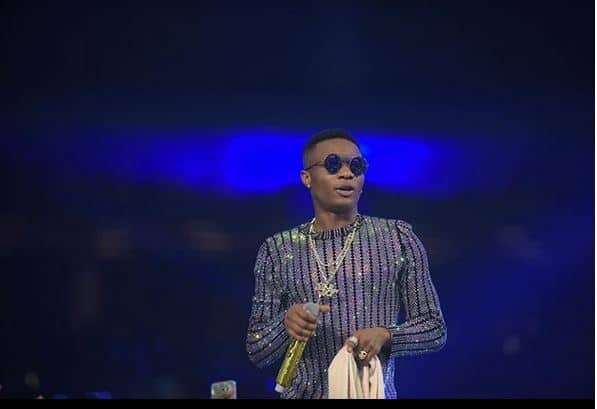 Ciroc Names Wizkid As Its Ambassador

Popular Nigerian singer, Wizkid, has bagged a deal as the ambassador of Ciroc, a brand of eau de vie vodka.

Wizkid took to his official Twitter account to announce the news while advising people to drink responsibly.

@wizkidayo “New Deal Alert! Officially with Ciroc, let’s get it.

He had kept his fans anticipating the announcement for over a day before revealing the details about his new deal.

In respect to the deal, Wizkid expressed his pride in the effort his team put into accomplishing the deal, while claiming to have been working on the deal for several months.

@wizkidayo “We been working on something crazy for months! Its time”.

Wizkid credited his success to God and thanked his business partners for their support.

“Big shoutout to all my business partners,

Recently Wizkid met American rapper, record producer and entrepreneur Sean Combs a.k.a Diddy who expressed his desire to come ‘back home’ during the meeting.

Notably, the marketing and promotions of Ciroc is being handled by Diddy in an equal-share venture with profits from the brand being split between himself and manufacturing partner.