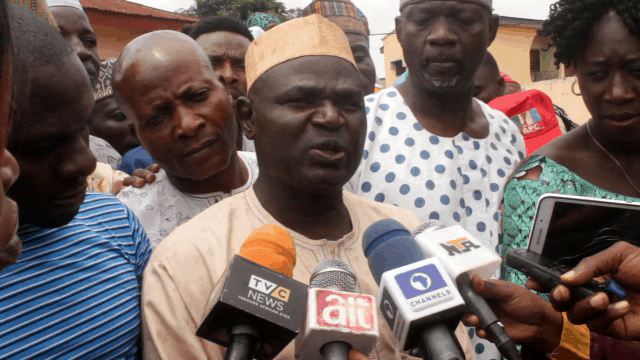 Rescue Mission Has Begun In Kwara

Bukola has deceived us in Kwara and every APC member realize he is a thief,was the song heard from the supporters of the New Kwara  State APC caretaker chairman, Honourable Bashir Bolarinwa

The newly appointed All Progressive Congress caretaker executive in Kwara state led by Honourable Bashir Bolarinwa who also  appreciated the national executive of the party led by Adams Oshiomhole for dissolving the state executive led by Alhaji Isola Balogun Fulani, paving way for the conduct of a new congress at wards, local governments and state levels. 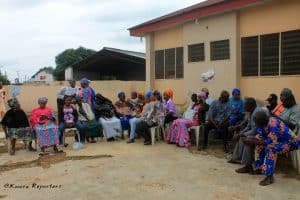 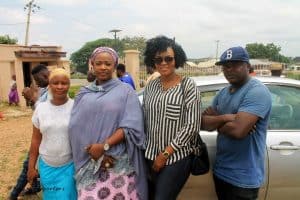 “Now Kwara APC is free for any Kwarans who want to join us and believe me there wont be anything like discrimination among the old members and potential members, because under these new leadership everybody is equal“. Alhaji Samari said