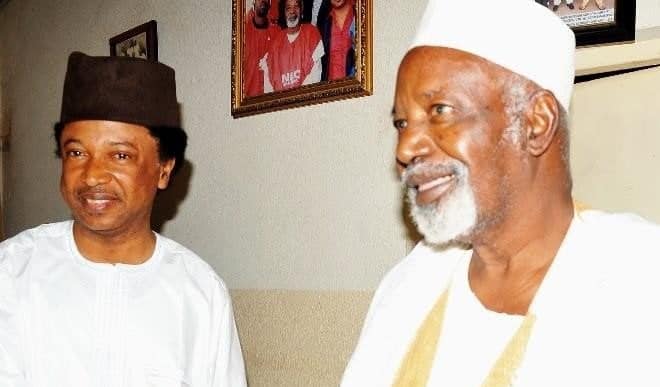 Oshiomhole, Tinubu Persuaded Him From Leaving The Party

Balarbe Musa, former Kaduna State Governor, has revealed that he urged Senator Shehu Sani not to defect to the Peoples Democratic Party from the ruling All Progressives Party.

The former Governor stated that Adams Oshiomhole, APC national Chairman and the party leader, Bola Tinubu, were among the people that persuaded him from leaving the party.

Musa told Premium Times by through phone call on Sunday morning that, “I told him not to decamp from the party if he is only going to the PDP.

“I did not ask him not to leave the APC. I only said that he should not defect to the Peoples Democratic Party.”

With the defection that hit APC last week, Shehu Sani was among the members expected to leave the ruling party, having revealed overtime his plan to move away from the party.

Recall that Naija News reported that 14 senators and 37 House of Representatives announced their exit from the APC at the parliament on Tuesday.