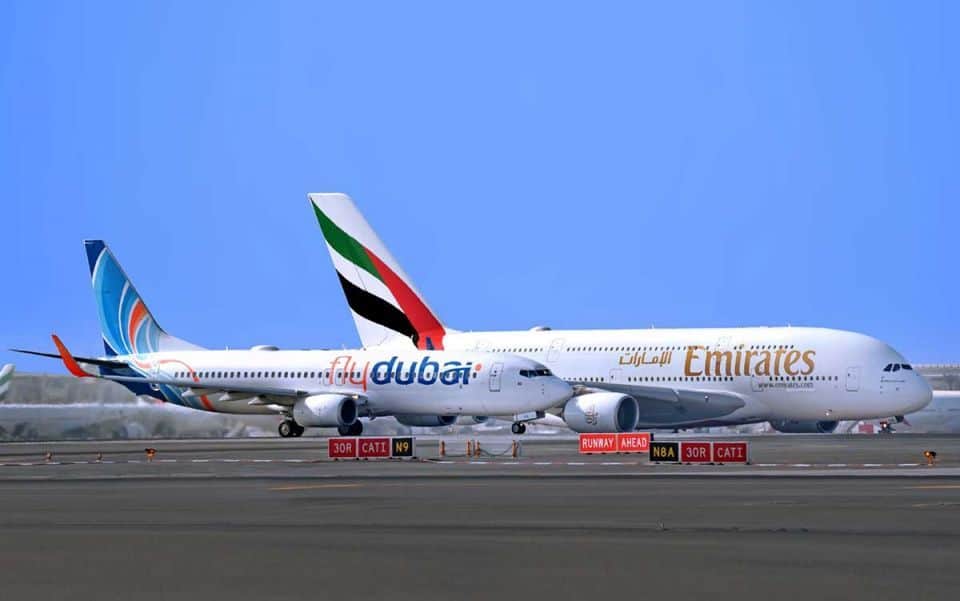 A Dubai-bound flight from Nepal was delayed for about 10 hours as the pilot was found to be drunk from alchohol, officials said Monday.

Crew members alerted airport officials that the pilot seemed impaired by alcohol less than an hour before the flight was scheduled to take off on Sunday morning.

FlyDubai’s headquarters was informed and the flight with 154 passengers on board was suspended until the new crew arrived. Authorities did not disclose the pilot’s nationality.