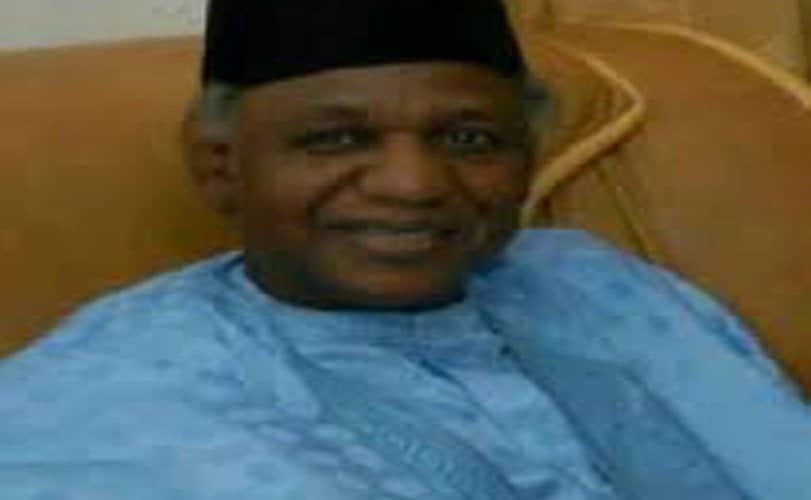 A family source said Hashidu died of Alzheimers disease this morning at his home in Gombe.

The family source stated that he will be buried in the evening.

According to the family source, “With total submission to the will of Allah, we announce the death of former Governor of Gombe State, Alhaji Abubakar Habu Hashidu. May Allah forgive his soul and grant him jahhan.”

Late Hashidu was governor of Gombe state under the platform of then All Peoples Party (APP) from May 1999 to May 2003.

Late Hashidu held several political posts including being Minister of Water Resources as well as a Minister of Agriculture and Rural Development under the military regime of Ibrahim Babangida.

During the late head of state, Sani Abacha’s regime, Late Hashidu was also a member of the Vision 2010 committee set up the Abacha government.