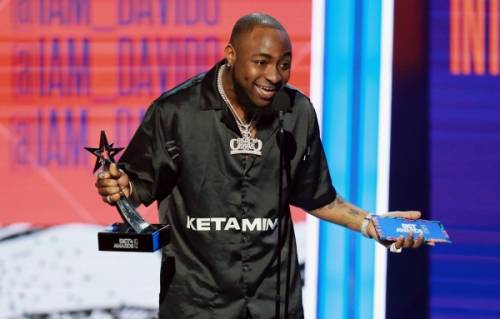 Popular song artsist, David Adeleke, also known as Davido on Thursday, called on his fans to keep him in their prayers over a song he just featured in which he described as possibly “a biggest feature of my career.”

He, however, didn’t reveal on whose song he featured.

Keep me in your prayers I might have just recorded the Biggest feature of my career that can literally change my life and also I Finally got a release date for ‘NWA BABY’ … clear your playlist !! Daddy coming !! ?????????