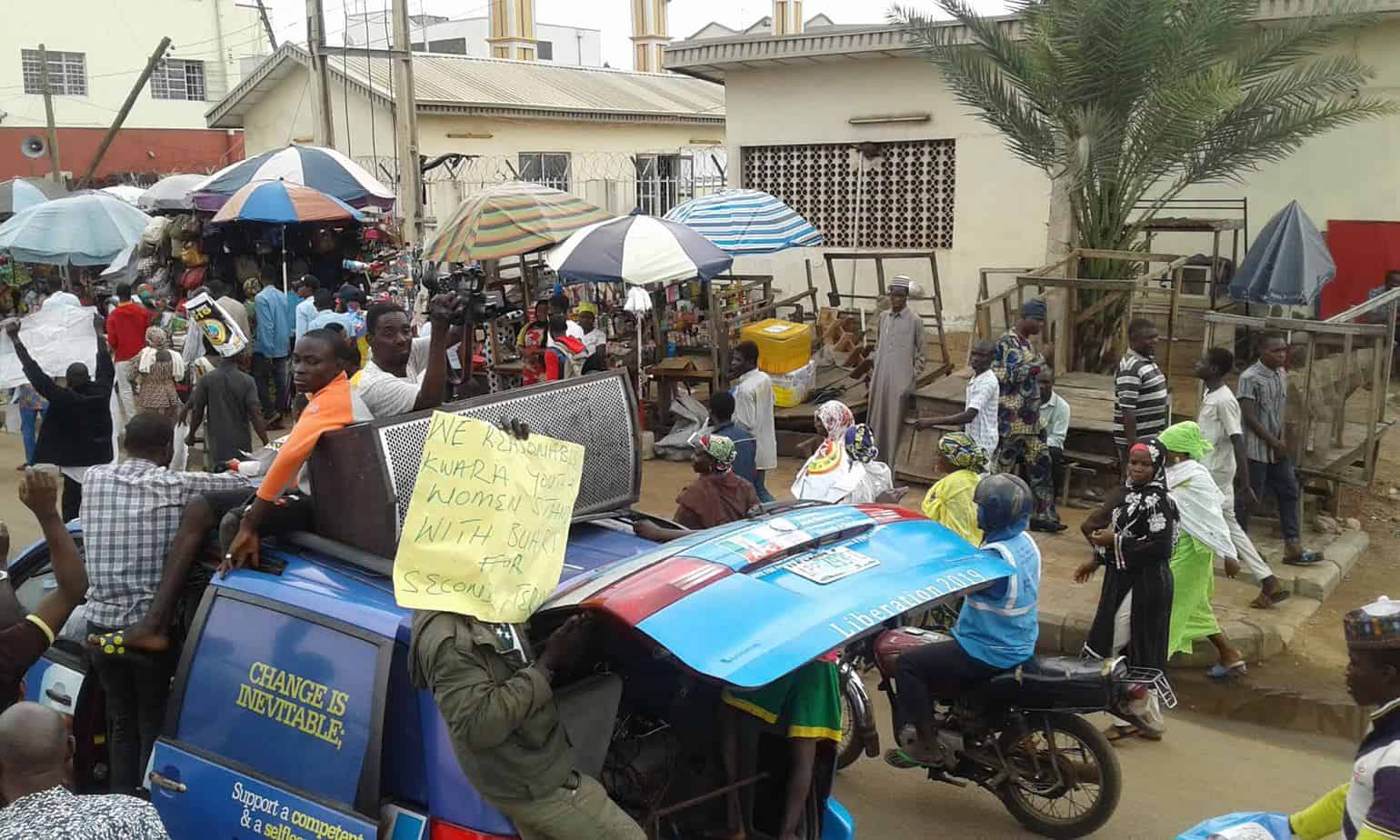 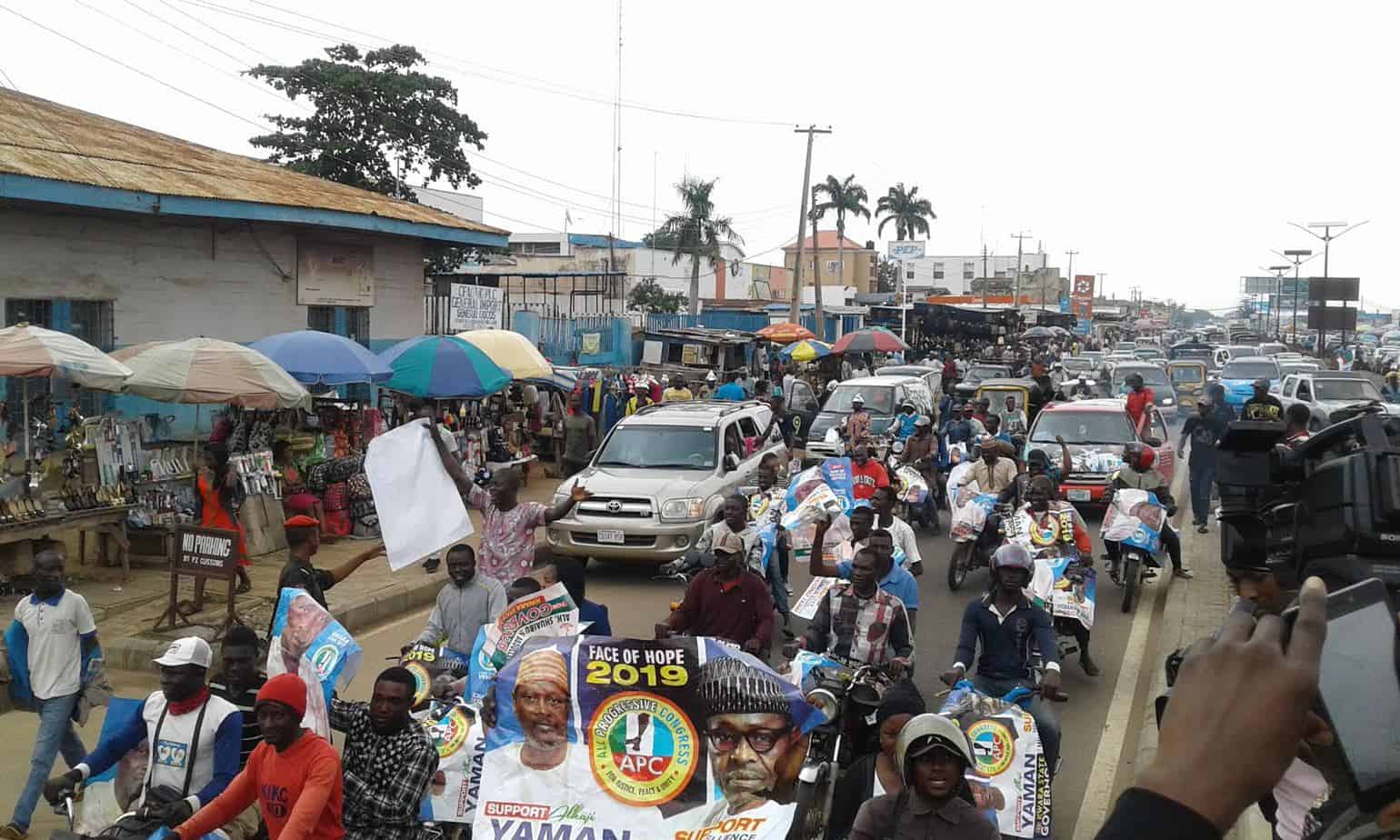 Loyalists of Alhaji Shuaib Yaman Abdullahi who is one of the governorship aspirants of Kwara state under the All Progressive party have passed a vote of no confidence on the Senate President, Dr. Bukola Saraki at the recent massive rally organised in support of President Muhammadu Buhari.

According to the director general of Yaman Support Group, Hon. George Towoju who spoke to Naija News correspondent at the rally, Dr Bukola Saraki has failed Kwarans in his dealings as the Senate president.

“The resolution of this great movement to pass a vote of no confidence on the National  Assembly under the leadership of Senate President Bukola Saraki for their ill-political characters capable of initiating political disunity and derailing the executive arms of government from implementing masses oriented policies /programmes.

The political movement also advised the Senate President to desist from the politics of deceit and assassination of character of constituted authorities in pursuit of cheap publicity.

“We also implore the Senate President to desist from politics of deceit and assassination of character of constituted authorities in pursuit of cheap publicity, undeserving empathy from members of the public and international community as well as personal political gains.

Meanwhile, at the rally, some residents of Taiwo community of Ilorin, Kwara state who shared their views on the political situation and on the rally, expressed diverse views toward the