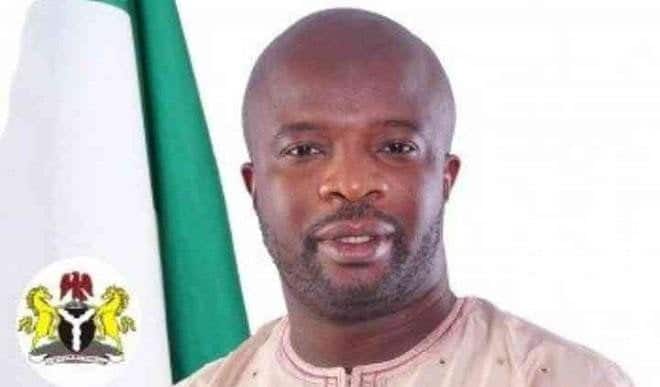 A member of the House of Representatives, and Imo state governorship aspirant ,Tony Nwulu, has announced his defection from the Peoples Democratic Party (PDP), to the United Progressives Party (UPP).

Mr Nwulu who represents Oshodi/Isolo Federal Constituency of Lagos State, made the announcement while addressing journalists after plenary on Tuesday.

Earlier, as reported by Naija News, 15 senators and 37 members of the House of Representatives announced their defection from the ruling All Progressives Party (APC), with majority joining the Peoples Democratic Party.

Addressing journalists, the Imo State-born lawmaker said his decision was in line with Section 68(g) of the 1999 Constitution (as amended) and his bid to run for Imo State governorship seat in 2019.

“From today, I have resigned my membership of the PDP and joined the UPP. This is in accordance with Section 68(g) of the 1999 Constitution (as amended). “My choice of UPP is after due scrutiny and consultation as UPP remains the only party that will give young Nigerians the opportunity they seek.”

“As you know, I am running for the governorship seat of Imo State in 2019, and I believe this is the right platform for me,” he said.