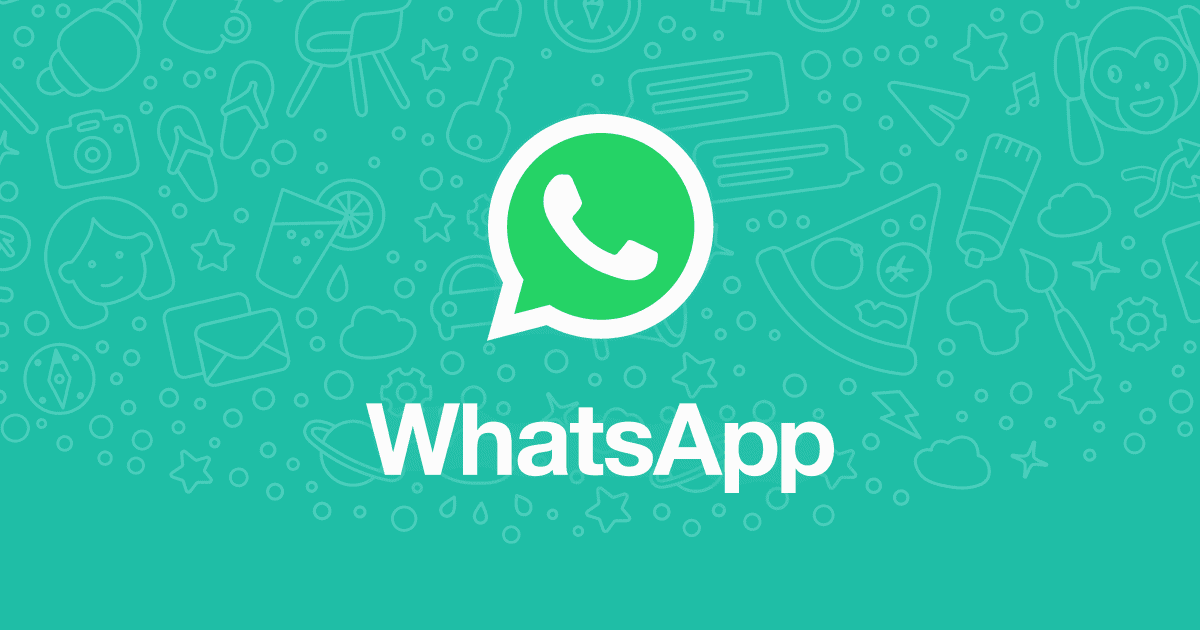 WhatsApp has stepped up measures to address the issue of fake news which will affect users of the application to a great extent.

The idea is that, in theory, it will make it harder for things to “go viral” and will stop the spread of sensationalized fake news.

Although this new strategy is going global, Whatsapp is taking things even further in India. “In India – where people forward more messages, photos, and videos than any other country in the world – we’ll also test a lower limit of 5 chats at once and we’ll remove the quick forward button next to media messages.” the company confirmed . Know if news is factual and true.

In the rest of the world, users will only be able to forward messages on to 20 people. The previous limit was 250.

WhatsApp has confirmed that the new change is in response to the spread of fake news and in some cases resulting violence in places like India and Myanmar. “We’re horrified by the violence in India, and we’ve announced a number of different product changes to help address these issues,” a representative from WhatsApp told Recode . “It’s a challenge which requires an action by civil society, government and tech companies.”

Standard Media reports that the decision by WhatsApp is resulting from parent company Facebook , which has repeatedly been hit with criticism for its role in the dissemination of fake news.

One of the most serious instances was the perpetuation of the Rohingya crisis in Myanmar. Facebook has been used to spread propaganda against the Rhingya people that has led to killings Facebook boss Mark Zuckerberg was asked what he thought about the problem by Recode and he responded: “I mean, my emotion is feeling a deep sense of responsibility to try to fix the problem,” “That’s the most productive stance.”

Facebook has already made several attempts to try and warn users about spreading misinformation. “It’s a large problem, predates Facebook, predates the internet. We need to take a multi-pronged approach,” said Adam Mosseri, Facebook’s vice president in charge of the news feed. “We’re against it and want to take it seriously.”