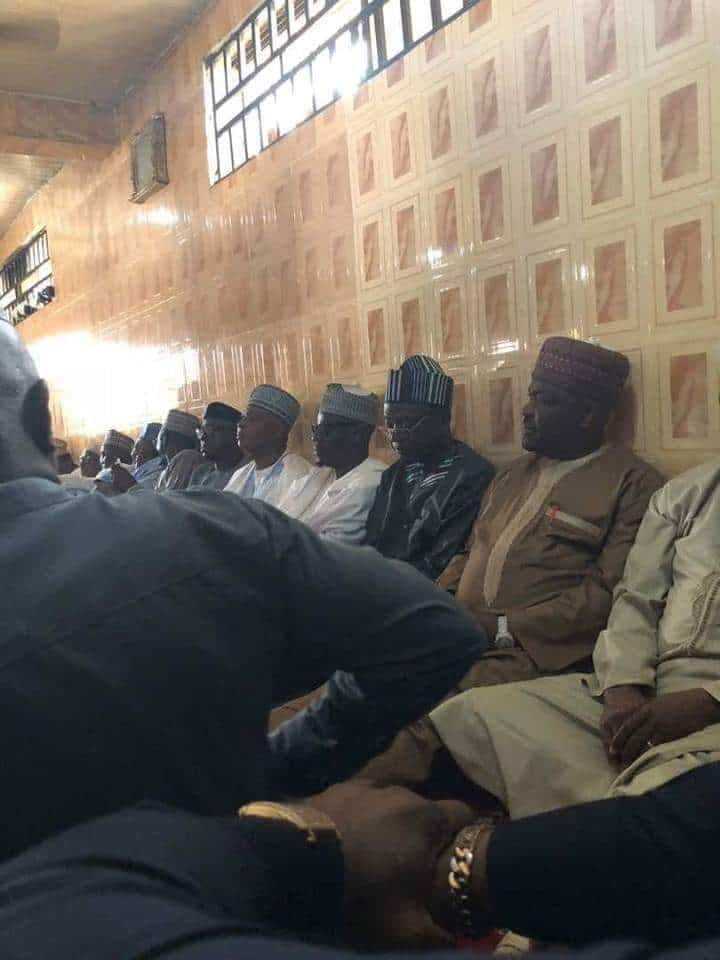 Benue state Governor, Samuel Ortom has promised to meet with the national working committee of the All Progressives Congress  today to discuss his political future with the party, Naija News understands .

Ortom disclosed this after a closed door meeting with the Kwara state governor, AbdulFatah Ahmed in Ilorin, the Kwara state capital. He said after the meeting he will still meet his people who will eventually determine his future.

It will be recalled  that the the governor recently announced his resignation from the All Progressives Congress, APC, for a yet-to-be-determined political party.