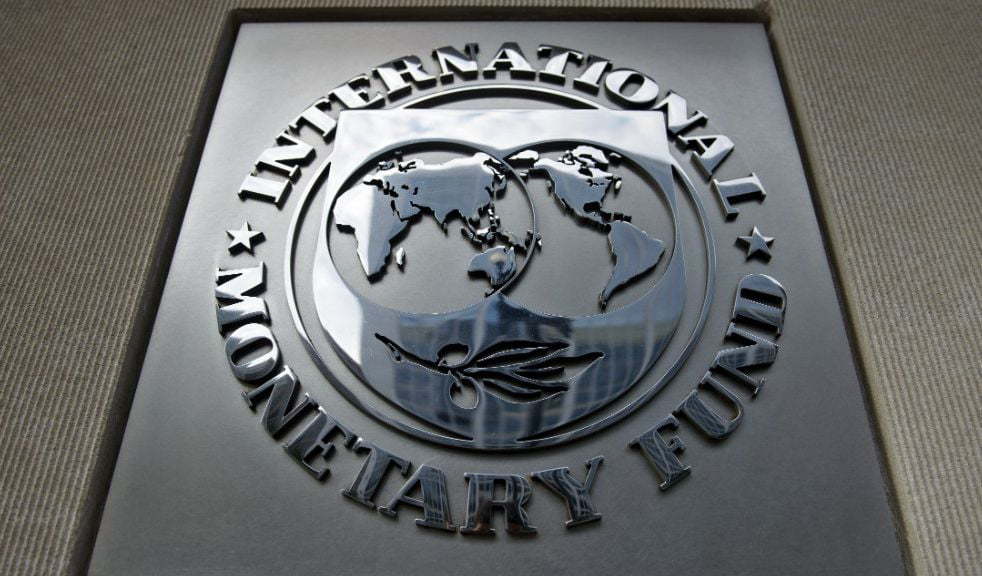 International Monetary Fund, IMF, yesterday, said Nigeria needs a coherent set of policies, if the economy is to thrive in the commin months.

The IMF, through its Senior Resident Representative and Mission Chief for Nigeria, Mr. Amine Mati, further stated that the country’s inflation rate would pick up in the second half of the year, as Nigeria’s economic outlook remained vulnerable.

Mati gave this verdict on behalf of the IMF in an End-of-Mission statement, after leading the global body’s staff team on a visit to Nigeria between June 27 to July 9, 2018, to discuss recent economic and financial developments, update macroeconomic projections, and review reform implementation.

He explained that the short-term portfolio inflows and higher oil prices had provided relief from external and fiscal pressures, noting however, that Nigeria’s recovery remained challenging.

According to him, the country’s foreign reserves remained stable at about $47 billion, supported by some convergence in existing foreign exchange windows, and despite some reversal of foreign inflows since April.

However, Mati noted that activity in the non-oil non-agricultural sector remained weak as lower purchasing power weighed on consumer demand and as credit risk continues to limit bank lending.

He said, “A coherent set of policies to reduce vulnerabilities and increase growth remains urgent. This includes specific and sustainable measures to increase the currently low tax revenue—including through avoiding new tax exemptions — and ensuring budget targets are adhered to even in an election year.

“This process should be supported by keeping monetary policy tight through appropriate monetary policy tools that will help contain inflationary pressures and support a move towards a uniform market-determined exchange rate.

“Moving ahead with structural reforms is needed to invigorate inclusive growth, particularly in the power sector where faster progress would be needed to ensure financing shortfalls in the sector are met in a sustainable manner.”

Mati further highlighted that Nigeria’s corporate tax collection efforts improved, stating however, that revenue shortfalls and the late adoption of the 2018 budget impeded its implementation.

According to him, revenue from higher oil prices was limited by net losses from retail fuel
sales while non-oil revenue remains below expectations, with yields from tax administration measures—including the Voluntary Asset Income Declaration Scheme (VAID) and increased tax audits—yet to fully materialize.

He added in his assessment of Nigeria that the country’s current spending remained in line with expectations, with carryover from 2017 to 2018 helpin to increase capital spending in the first four months of 2018, despite delayed approval of the 2018 budget.

Lower yields, he explained, had kept interest payments within the budgeted envelope, but the Federal Government’s interest-to-revenue ratio was expected to absorb more than half of revenues this year.

He added that “Reforms to improve the business environment are progressing, including through identification of priority investment projects and the adoption of the Company and Allied Matters Act (CAMA)—a legislative landmark for private sector development. The implementation of the Power Sector Recovery Plan is advancing through a mini-grid policy, and regulations on eligible customers and meter asset providers.”

However, he cautioned that “under current policies, the outlook remains challenging. Growth would pick up to about two per cent in 2018, weighed down by lower than expected oil production and relatively weak agriculture growth.

“The fiscal deficit would narrow slightly, with higher oil revenues offsetting increased spending, including those planned in a supplementary budget. Inflation would pick up in the second half of 2018 as base effects dissipate and higher spending and supply constraints in agriculture put pressure on prices.

The IMF explained that the End-of-Mission notes included statements of IMF staff teams that convey preliminary findings after a visit to a country.

It said the team held productive discussions with senior government and central bank officials, while it also met with representatives of the banking system, the private sector, civil society, and international development partners.