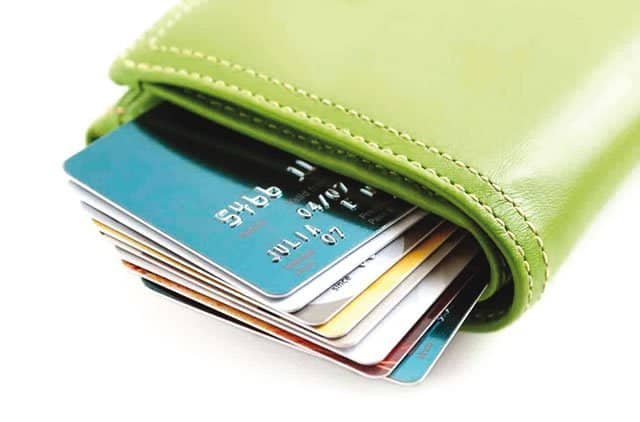 Two women, Hope Eze, 23, and Ugonma Chikezie, 30, alleged to have stolen the ATM card of their friend and withdrawing N365,000 from the account, has been arraigned before an Ikeja Chief Magistrates’ Court, sitting in Lagos.

Eze, who happens to be an hairstylist and Chikezie, a businesswoman, both staying at Gowon Estate, Egbeda, Lagos, are charged for stealing and conspiracy.

Inspector Victor Eruada,the prosecutor, revealed that the accused committed the offence on May 10 at No 33, Gowon Estate, Egbeda, Alimosho, Lagos.

He said the accused conspired and stole N365,000 belonging to Miss Ruth Ababueze, their friend.

“The two women went to their friend’s house and stole her UBA Automated Teller Machine card and used it to withdraw N365, 000.”

The court was told that when the complainant discovered that it was her friends that withdrew the money, they were challenged but the accussed claimed to have spent the money and would pay back.

“All efforts made to get her money back was unsuccessful,” he said.

The offences contravened sections 287 and 411 of the Criminal Law of Lagos State, 2015(Revised).

Chief Magistrate M.I. Dan-Oni admitted the accused persons to bail in the sum of N100,000 each with two sureties each.

Dab-Oni ordered that the sureties must be gainfully employed and have evidence of two years tax payment to the Lagos State Government.

She adjourned the case until July 30 for mention.