Lovely Pictures Of Celebrities From Lara And The Beat’s Premiere

The premiere of Lara and the Beat yesterday, witnessed the presence of several popular Nigerian celebrities.

“Lara and the Beat is a coming of age movie about the young and beautiful Giwa sisters caught in the center of a financial scandal with their late parents’ Media Empire”.

“The sisters are forced out of their privileged bubble, and must learn to build their own future and salvage their family’s past. 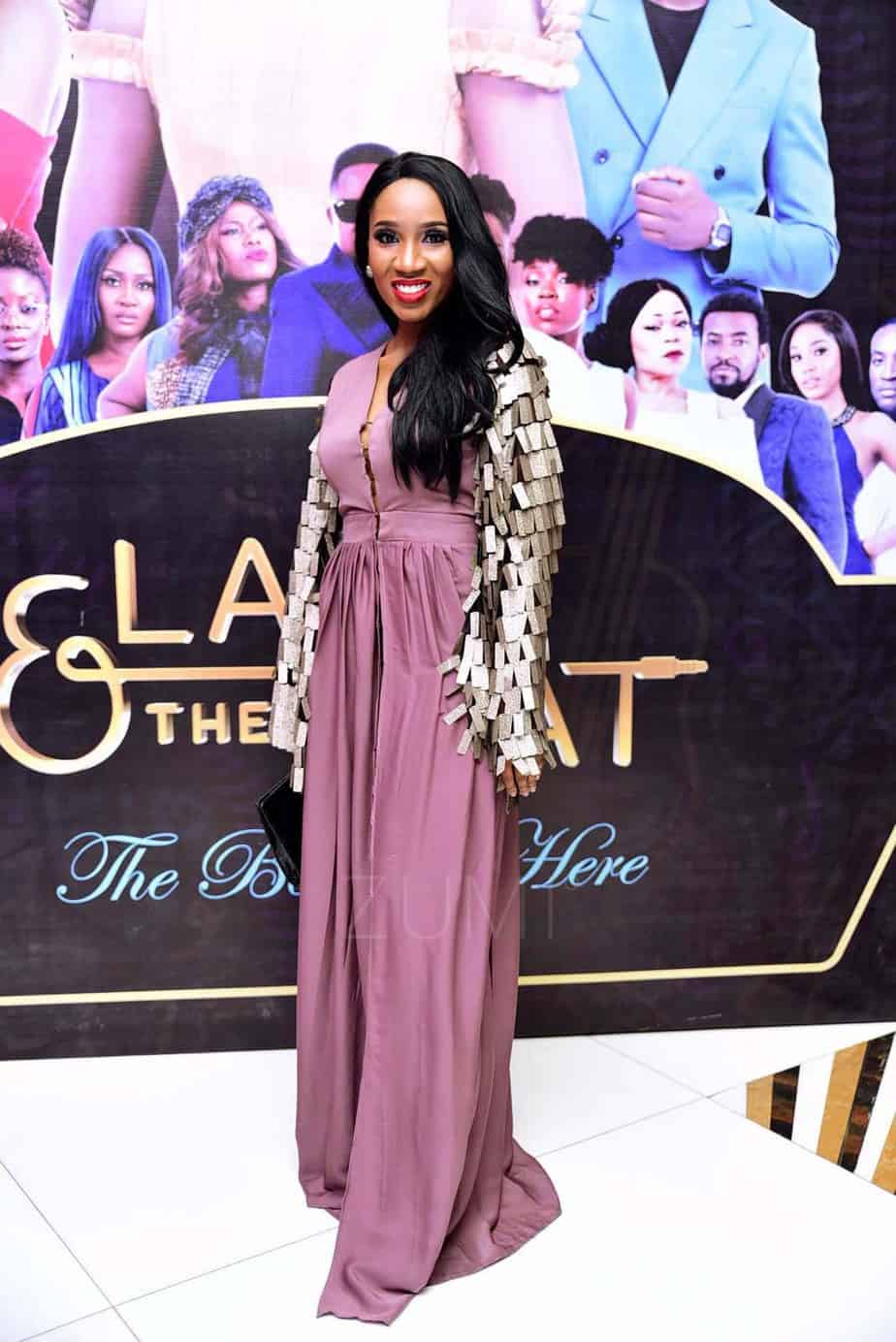 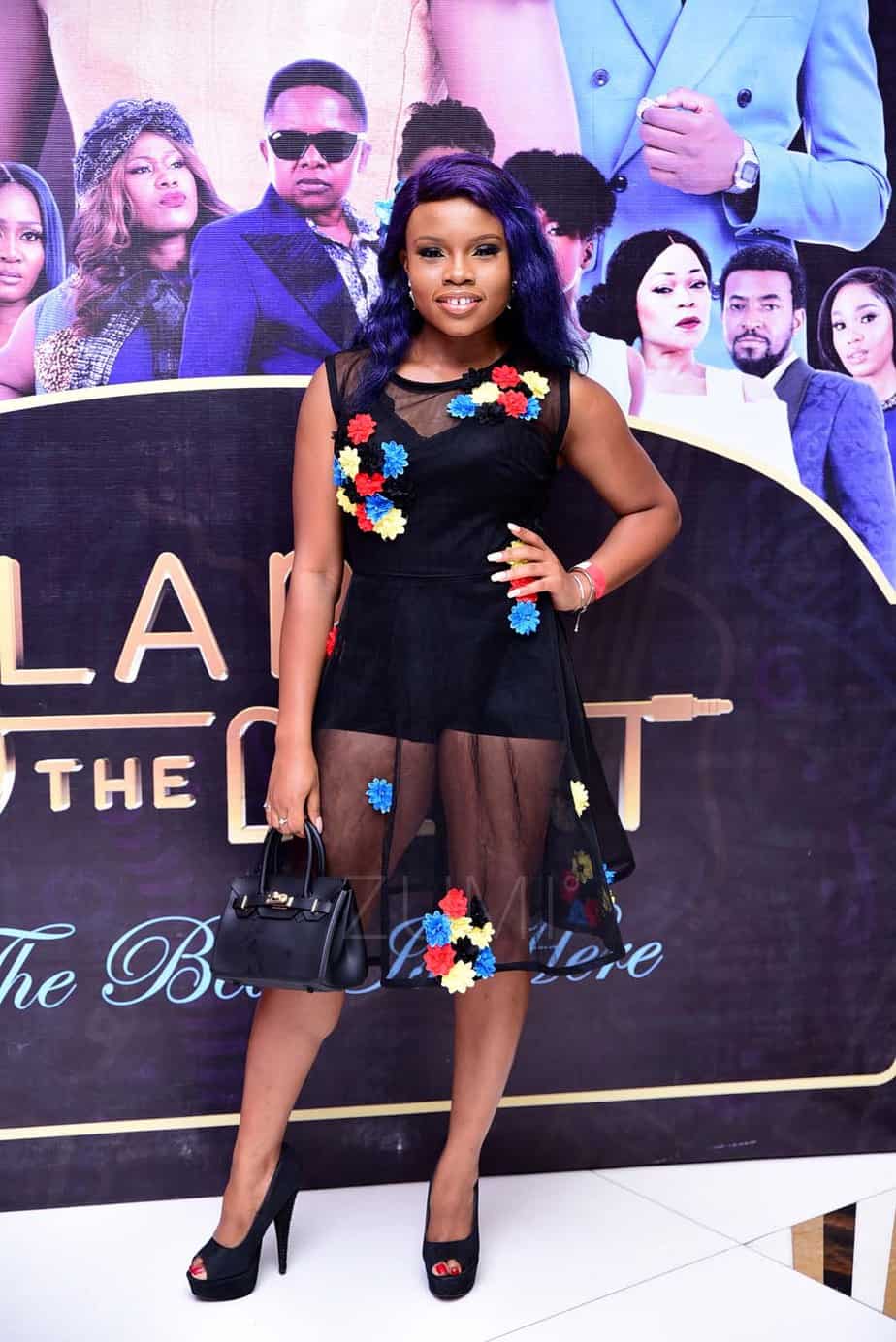 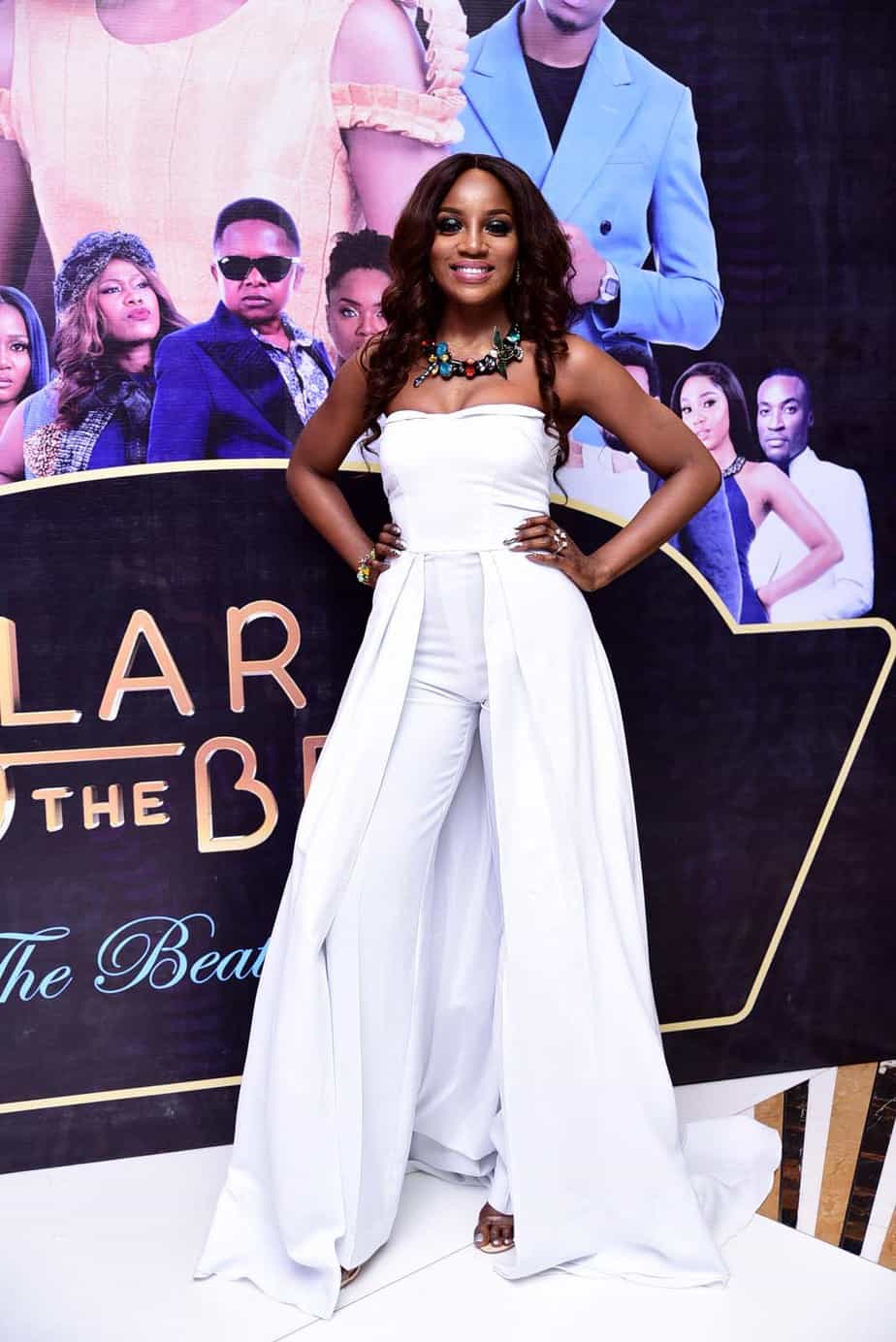 Related Topics:Lara and the Beat
Up Next

Davido Flaunts His Lagos House And Collection Of Luxury Cars