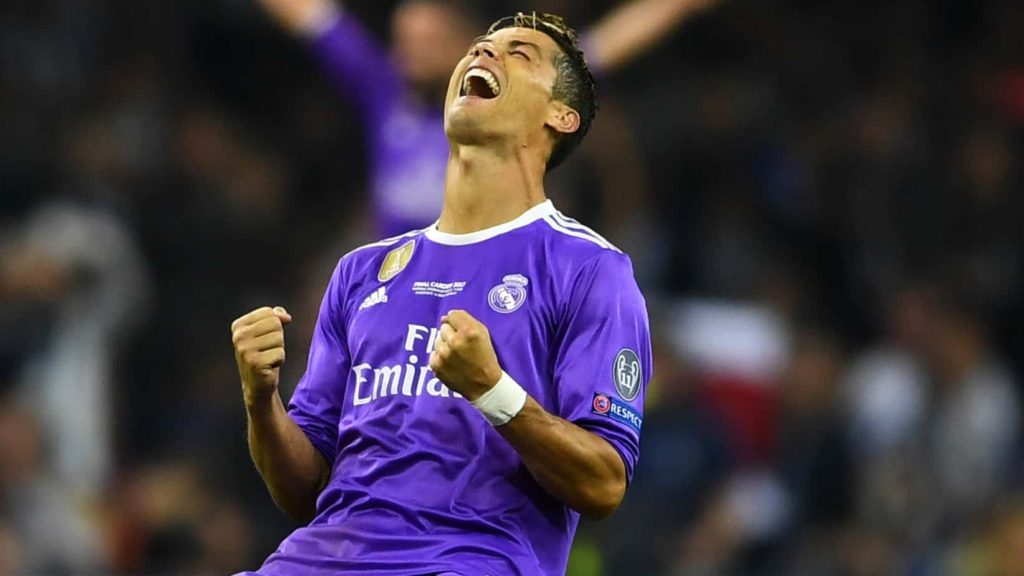 Cristiano Ronaldo have been granted permission to leave Santiago Bernabeu, after he made an astonishing £88m move to Juventus from Real Madrid.

The former Real Madrid number 7 agreed to an estimated £500,000-a-week deal, after meeting with Juventus president, Andrea Agnelli on Tuesday afternoon in a hotel in Greece.

Cristiano Ronaldo, who is currently on holidays with his girlfriend and family, is believed to have sealed the deal in Greece.

In a statement, Real Madrid admitted that they had granted Ronaldo with his wish to leave the club late on Tuesday afternoon.

The statement partly reads: “Today, Real Madrid wants to express its gratitude to a player who has proved to be the best in the world and who has marked one of the brightest times in the history of our club and world football.”

‘Beyond the conquered titles, the trophies achieved and the triumphs achieved in the playing fields during these nine years, Cristiano Ronaldo has been an example of dedication, work, responsibility, talent and improvement,”

Ronaldo appreciated Real Madrid for making his stay at the club ‘possibly the happiest of my life’, but added that he felt it was the right decision to move on.

He said: “I believe that the time has come to open a new stage in my life and that is why I have asked the club to accept transferring me. I feel that way and I ask everyone, and especially our followers, to please understand me.”

Ronaldo is the Spanish club’s all-time top scorer with 451 goals in all competitions and won two La Liga titles and four Champions League trophies with them.

‘For Real Madrid, Cristiano Ronaldo will always be one of its greatest symbols and a unique reference for the generations to come,’ Real Madrid’s statement added.

‘Real Madrid will always be his home’.