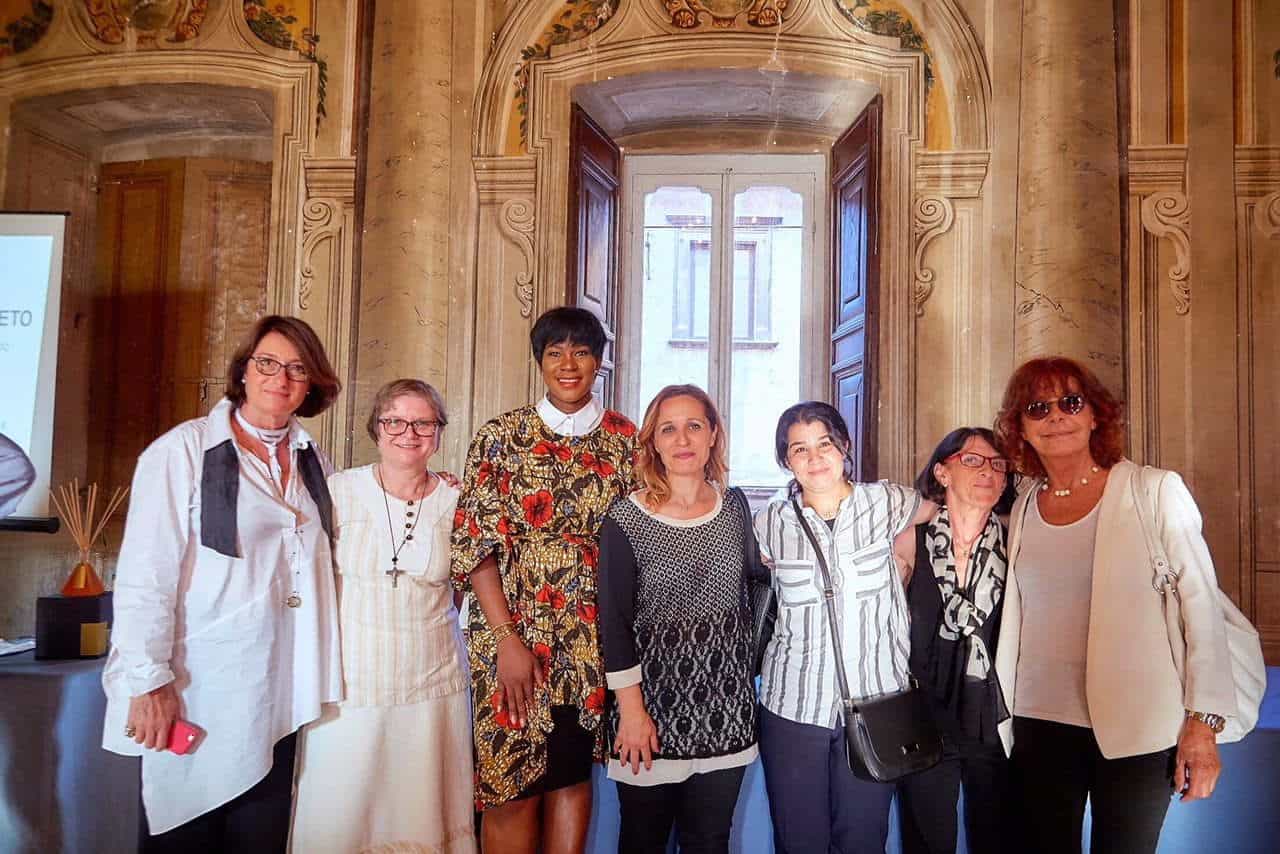 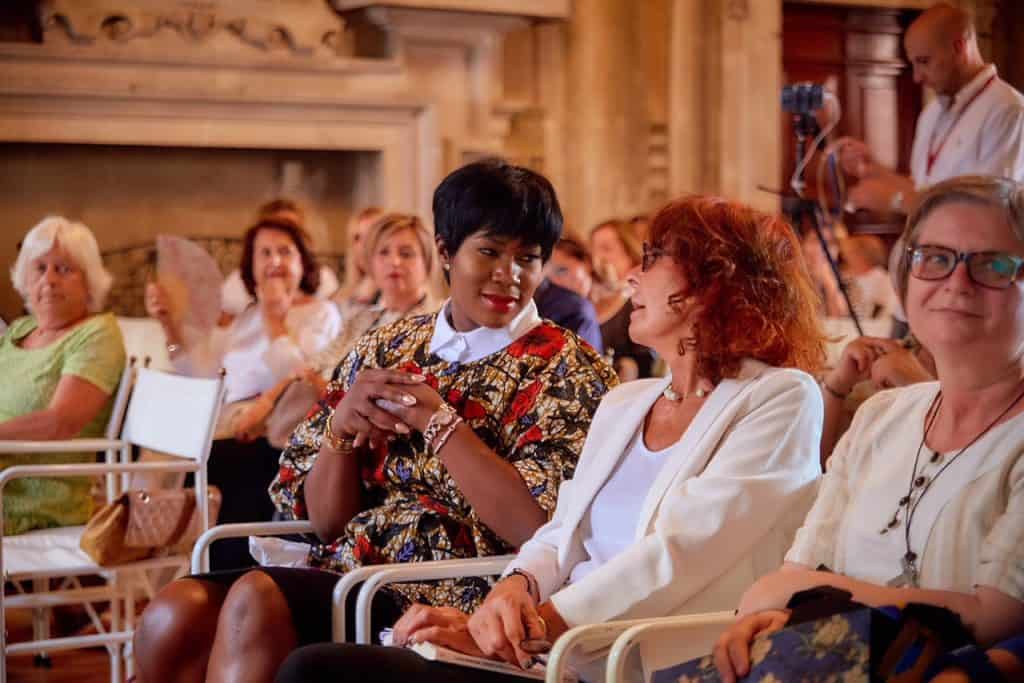 Nigeria’s award-winning film actress, director and producer, Stephanie Linus graced the second edition of the “Dialoghi a Spoleto” and Carla Fendi Foundation event in Italy. The event is part of the official events of the Festival dei Due Mondi di Spoleto 2018.

Six meetings of great female figures of the international scene, cumulated into the five-day event that ended yesterday, Sunday 8 July. 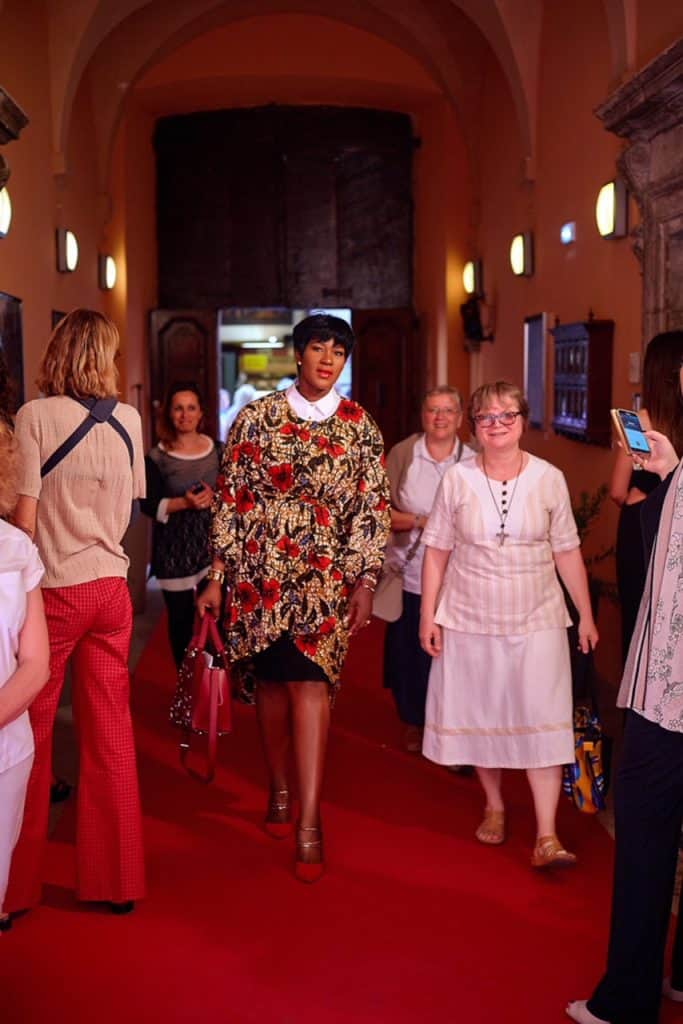 The delegates, from around the world discussed several world issues such as: slave trade, the struggle for equal rights, culture as a vehicle for emancipation, women’s health, agriculture and globalization in relation to the female world, social commitment, cinema, music, art.

Mrs. Linus, While speaking at the event, urged for more attention to the pain of victims of human trafficking as well as education and empowerment of people who are at risk of being trafficked. “In ending slavery, we must be conscious about empowering and educating people, because otherwise, we’re going to have to deal with it for years to come. 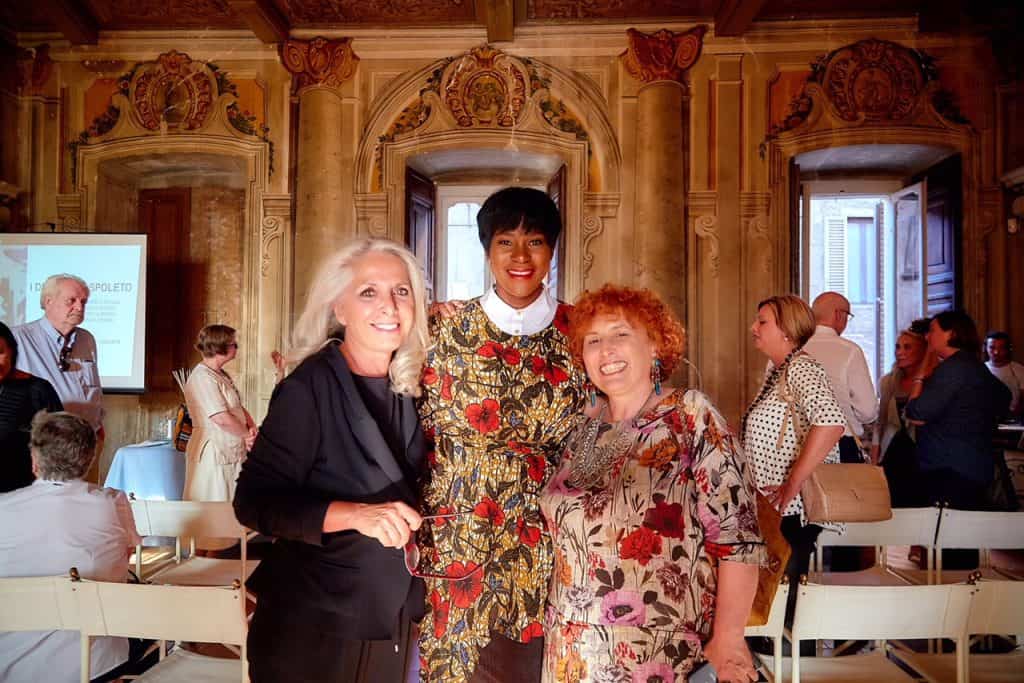 This year’s event was hosted by the renowned Italian writer Paola Severini and was attended by women from all over the world including including: Sister Gabriella Bottani, world coordinator of the fight against trafficking in persons; Luigi Manconi UNAR coordinator – National Office; Marcelle Padovani, expert in organized crime and correspondent of Le Nouvel Observateur; Marina Pendes, Minister of Defense of Bosnia-Herzegovina, to name but a few. 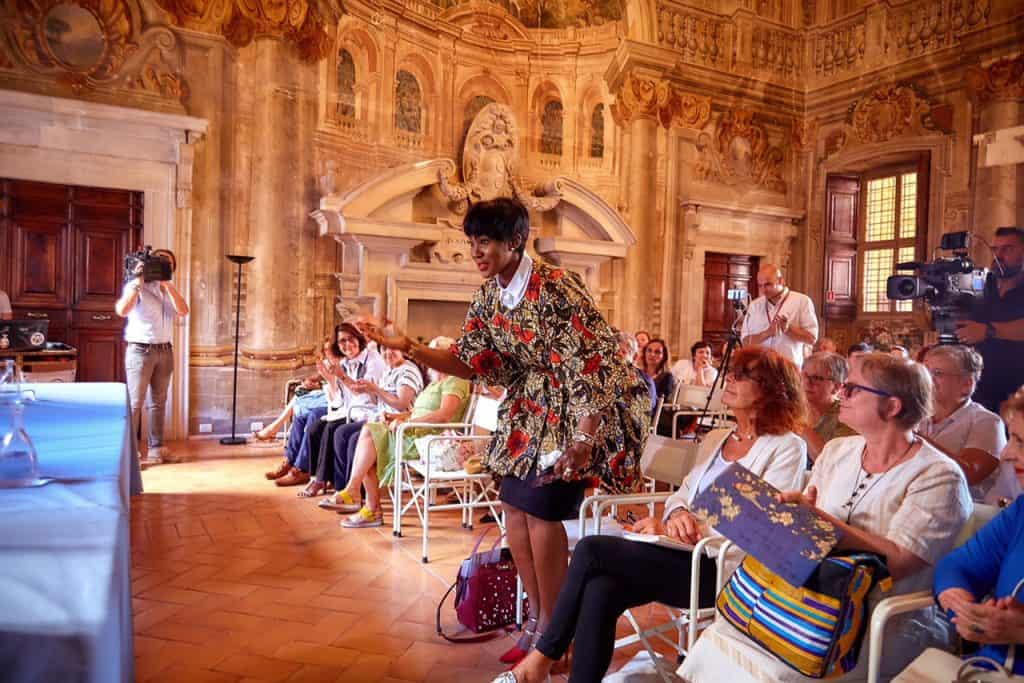 In January 2018, Ms. Linus made her first visit to Italy to advocate against human trafficking. In partnership with international medical humanitarian organization – Doctors Without Borders (MSF), the actress visited the rescue ship Aquarius where she met with some victims of human trafficking, among other activities.

She continues to advocate against the scourge of forced labor and human trafficking. “Ultimately, I hope this leads us in the path to justice on behalf of the millions of human trafficking victims who have been trapped in some form of slavery, bonded labor, or forced prostitution; and a sharp decline of these staggering figures,” she said.