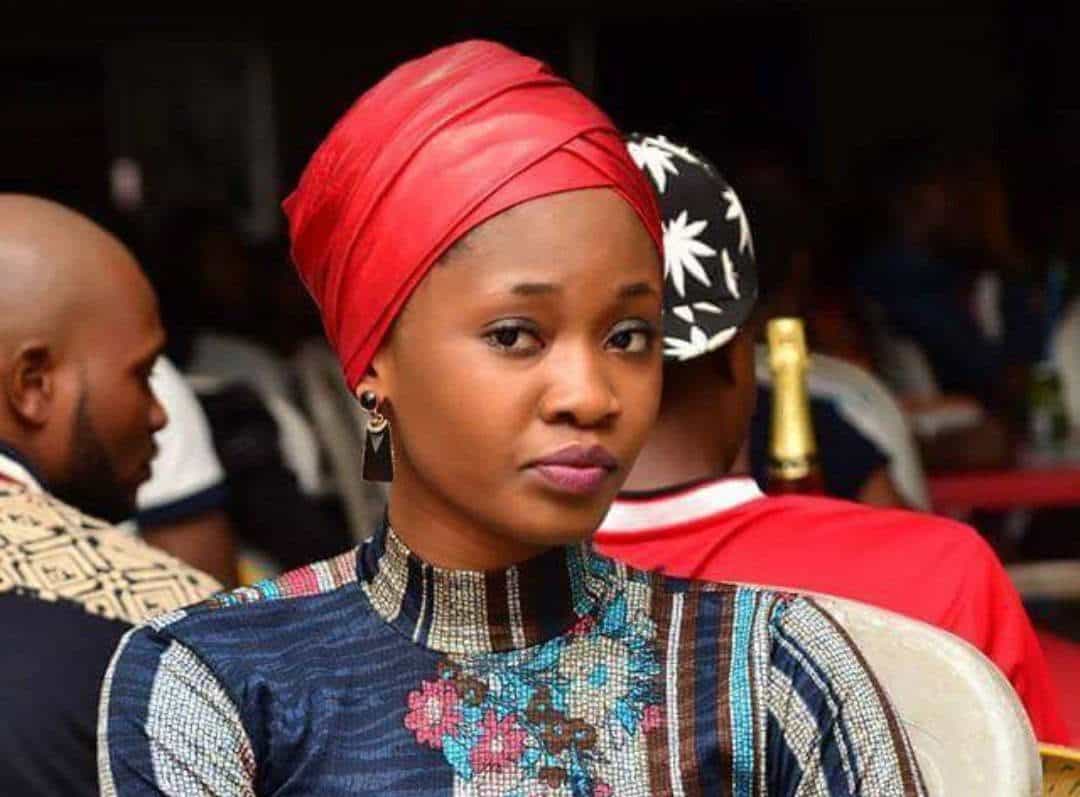 Alhaji Lasisi Oluboyo, a former deputy governor of Ondo State, while reacting to the death of his daughter, stated that Khadijat, was used for ritual.

Recall that Naija News reported that the deceased body was found in the room of her boyfriend, Adeyemi Alao, a student at the Adekunle Ajasin University, Akungba Akoko, Ondo State.

Oluboyo, alleged that the suspect killed his daughter and buried her in his room and thereafter put his mattress on the grave.

He said, “Somebody called us that she was missing on Monday, July 2, 2018, and we got in touch with her friends in the school.

“I had sent her money on previous Friday; the usual thing is that when she got bank alert, she would call me back to thank me. But I did not get any response from her that day.

“On Monday, we called her number and we did not get through. We got a text that the phone was not good and that she would call back.”

Lasisi said his family later organised a special prayer which made the suspect to confess to his sister.

He said he wanted Alao to face the wrath of the law to serve as a deterrent to others.