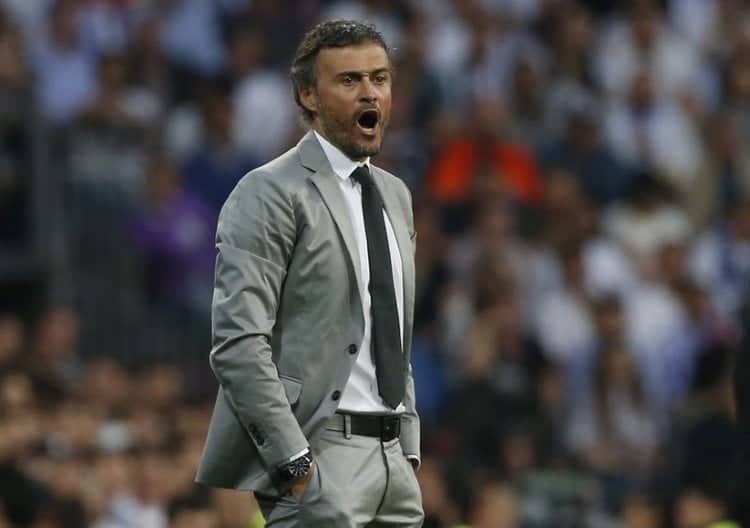 Former Barcelona coach, Luis Enrique has been appointed as the new head coach for the Spanish national team.

This follows the decision of Fernando Hierro to step down after a disappointing World Cup campaign for the Spanish national side in which they lost out on penalties to tournament hosts, Russia in their round of 16 clash.

Hierro led the Spanish team to the World Cup, following the sack of Julen Lopetegui on the eve of the competition, who decided to take the Real Madrid job.

An announcement that didn’t go well with the Spanish football authorities and prompted his sack.

Speaking at a press conference that was not attended by the new coach, Rubiales said: “The decision has been unanimous. This selection complies with all parameters from the sports management criteria.

“Luis Enrique comes with his staff, but he will talk about that next week.”

Naija News recalls that 48 year old Enrique has not managed any football team since he decided to end his managerial association with Barcelona in 2017 and he would now be tasked with leading Spain to the 2020 European Championships.