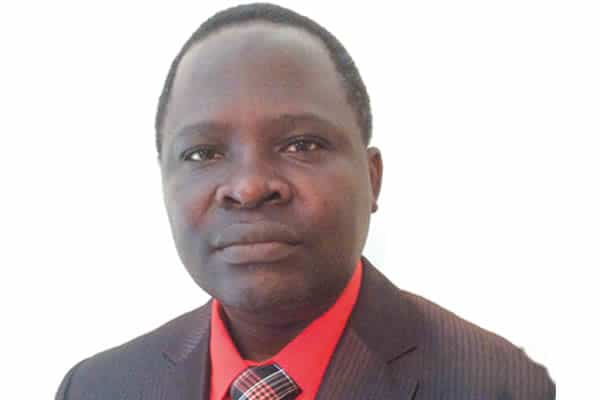 Aina, who gave the commendation in an interview with the Newsmen in Lagos today, said the punishment would serve as a lesson to others who are involved in such act.

He noted that OAU’s decision directed rightly towards sanitizing the Nigerian education system.

“OAU did the right thing by sacking the professor involved in the scandal.

“In fact, they should have done it faster because if it was in the private university it won’t take that long,’’ he said.

The vice-chancellor stated that each university should be guided by its own philosophy and anyone who isn’t morally upright should be sent out of the system.

He said this because university students are supposed to be graduated in learning and character and our a school which is morally fit can give students that.

“During graduation, we say we graduate students who have been found fit in learning and character, so anyone who cannot dispense good character should close shop.

“At Caleb University, one of our hallmarks is sound character both for the lecturers, non-academics and students and our lecturers do not compromise on that.

“We actually care less about what is happening elsewhere because that is not our university though they are giving us bad image.

“What we do is to focus on getting the best for our university so as to become role models and attract positive influence,’’ he said.

He urged Nigerian university administrators who could not dispense good character to its students to honourably ease out of the system.