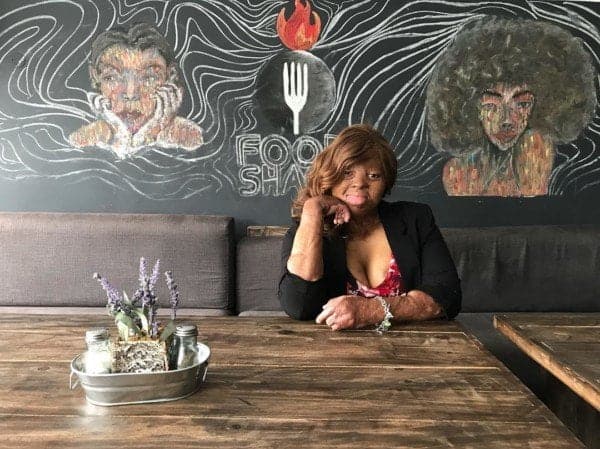 Kechi Okwuchi To Release Her First Single On July 13

Kechi Okwuchi, who made the America’s Got Talent final years back took to twitter today, to announce the release of her first single, Don’t You Dare.

The post by Kechi on Twitter has since drawn hundreds of reactions from her fans all over the world.

The surprising report is coming months after the survivor of the Sosoliso plane crash, emerged a finalist at America’s Got Talent.

The song is expected to drop on Friday, July 13.