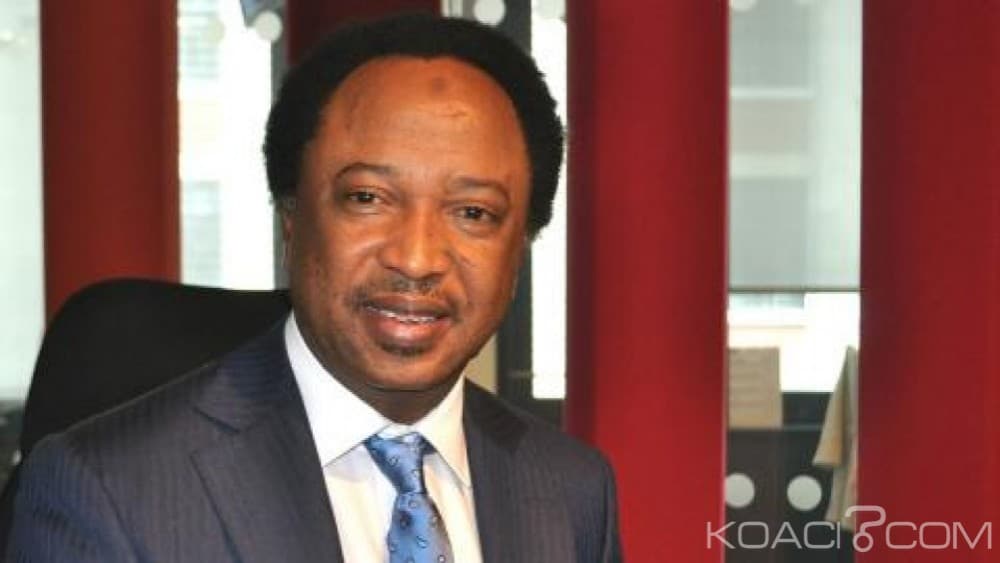 Oshiomole Came Too Late, We Are Leaving Already

The Senator representing Kaduna Central, Senator Shehu Sani has revealed plans by aggrieved members of the All Progressives Congress in Kaduna State to leave the party.

Naija News learnt that the aggrieved senator who revealed the plan in Abuja,yesterday explained further that the new APC National Chairman, Adams Oshiomhole assumed office at a time it had become too late to reconcile them with the party.

Sani said, “I wish Adams has come earlier because like I said these grenades that were laid by the former chairman will explode in a matter of days.”

According to him, party leaders including President Muhammadu Buhari have proved incapable of handling the crisis.

The Senator explained that the ward, local government and state congresses in Kaduna were flawed and that complaints he and other party members lodged were ignored by the Chief John Odigie-Oyegun-led National Working Committee.

He noted that to further compound an already bad situation, the immediate past party leadership went ahead to inaugurate the executive committee’s which emerged from the flawed congresses.

Sani said, “It is also very clear to us that even President Muhammadu Buhari is incapable of tackling the menace of the governor of Kaduna state. “How can a governor, openly call for violence against Senators and not a statement came from the seat of power cautioning such a governor?

“How can a governor move bulldozers and demolish a house of a fellow party member, the one who helped him to be where he is and there is not even a statement from the presidency?

“The governor uses the machinery of the state to emasculate political opponents. He even framed me for murder and there was no statement that came from the presidency to caution such a governor.

“Virtually Kaduna state under governor El-Rufai does not create conducive environment for any of us to remain in that party (APC).”

The Senator also said, “There were three attempts to resolve the Kaduna APC crisis; there was Inuwa Abdulkadir committee which was never respected by the governor, there was the governor Masari- led committee which was also not respected and there as you can see, Tinubu’s attempt to reconcile members of the party was simply naturalized and abandoned. So we are not slaves to continue to be in that party.

If a serving State Governor can openly confess to be paying Herdsmen in his state to stop killings;And you are still blaming nameless ‘desperate politicians’ and looking for culprits, then you may find them in Mars,Venus,Jupiter,Uranus or Saturn.