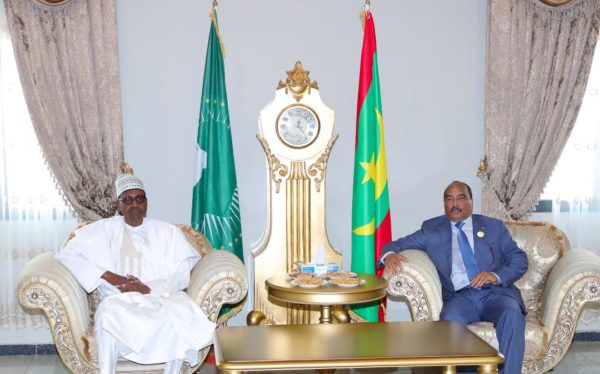 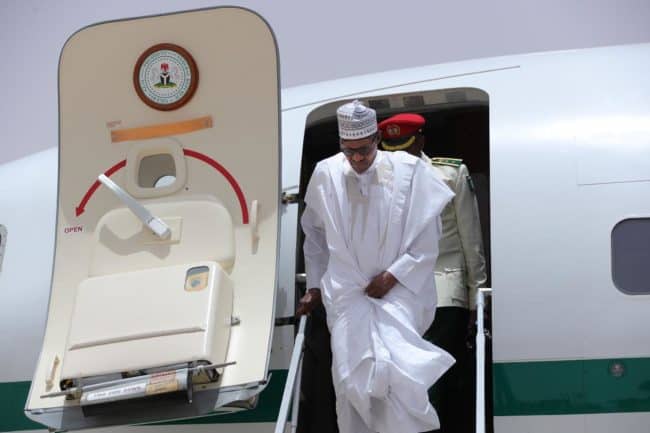 President Mohamed Ould Abdel Aziz of Mauritania and his officials have received President Muhammadu Buhari in Nouakchott, the capital city of the country in preparation for the 31st Summit of the African Union. 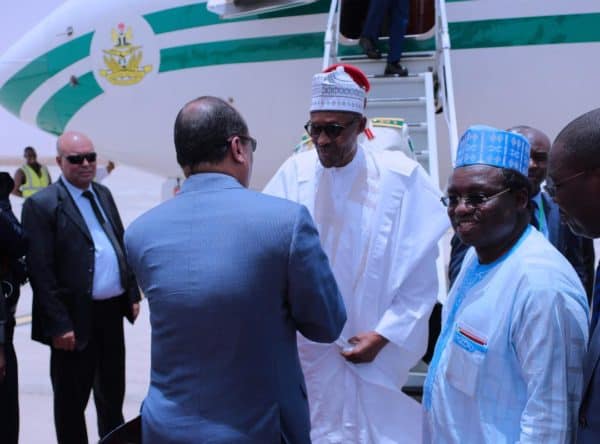 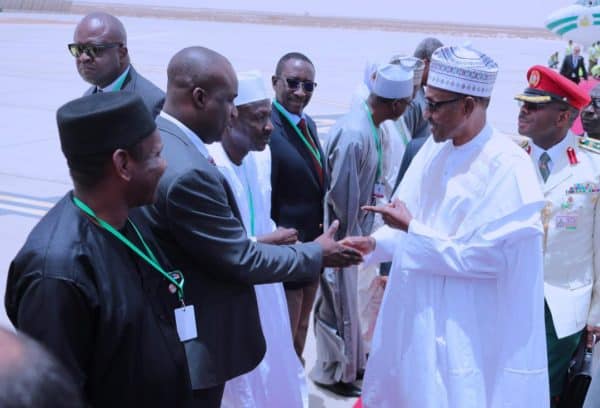