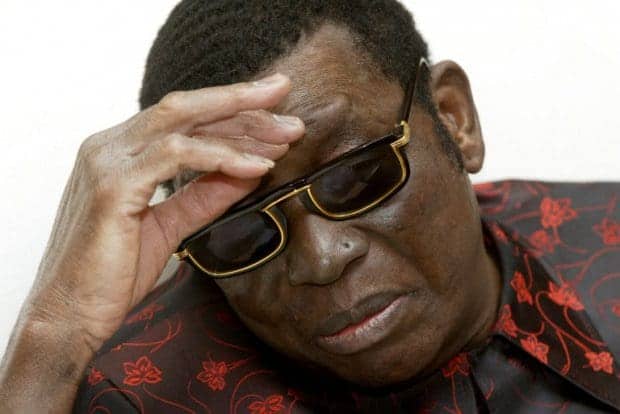 The President of Togo and Chairman of the ECOWAS Authority, Faure Gnassingbe Eyadema has condoled President Muhammadu Buhari over the death of 9 person during the tanker explosion in Lagos.

“I came here in my capacity as Chairman of ECOWAS Authority to brief him on the different situations in our region – the situation in Guinea Bissau; the situation in Mali which is going to have presidential election at the end of July including my own situation in Togo,’’ he said.

“I used the opportunity to express my condolences to the President over what happened last night in Lagos state,’’ he said.

Naija News recalls that a tanker which lost control on Otedola bridge got severed from it head and spilled it content which resulted to an inferno which razed at least 54 other vehicles in Lagos.

Nigerian President had expressed shock over the accident that occurred in last and claimed many lives, describing it has the biggest tragedies the country have ever experienced.

“I’m very sad to learn of the tragic loss of lives, tens of vehicles, property and other valuables in the petrol tanker fire,’’ he said in reaction to the early reports reaching him concerning the incident.

President Buhari expressed his deepest condolences to the government and people of Lagos over the tragic incident.