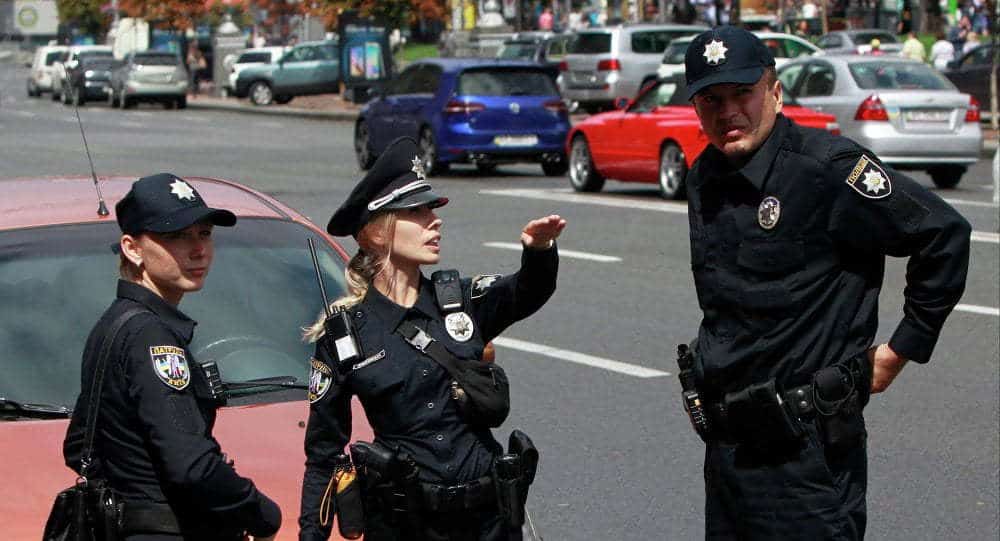 About 5 people were killed and several others injured after a gunman opened fire inside the building that houses the Capital Gazette.

According to the Police, the assailant, who was armed with a shot gun entered the building, which houses the Capital Gazette and several other businesses and did the havoc at about 2.40 PM.

The Police authority disclosed that they were at the scene between 60-90 seconds after the distress call came through.

Anne Arundel County Police Department spokesman Lt. Ryan Frashure said they did not believe this to be a “mass casualty” incident, but would not give further details on numbers until the scene has been secured.

“One of the main messages we want to give the public is avoid the area. We have a lot of police officers here from our jurisdiction.

“Everyone has came here to make sure we get as many people safe as quickly as possible. So we’re asking family and friends to meet at the Annapolis Mall.

“If you need to meet up with a friend or a loved one who was inside that building, our reunification center has been set up inside the Lord & Taylor inside Annapolis Mall,” Frashure said.

President Donald Trump said he had been briefed on the shooting and Maryland Gov. Larry Hogan issued a statement saying he was “absolutely devastated” at the tragedy.

Trump said in a tweet: “Prior to departing Wisconsin, I was briefed on the shooting at Capital Gazette in Annapolis, Maryland.

“My thoughts and prayers are with the victims and their families. Thank you to all of the First Responders who are currently on the scene”.

Hogan said he was aware of the shooting, and arrived on scene immediately to stay updated on the situation.

“Absolutely devastated to learn of this tragedy in Annapolis,” he said adding: “Please, heed all warnings and stay away from the area. Praying for those at the scene and for our community