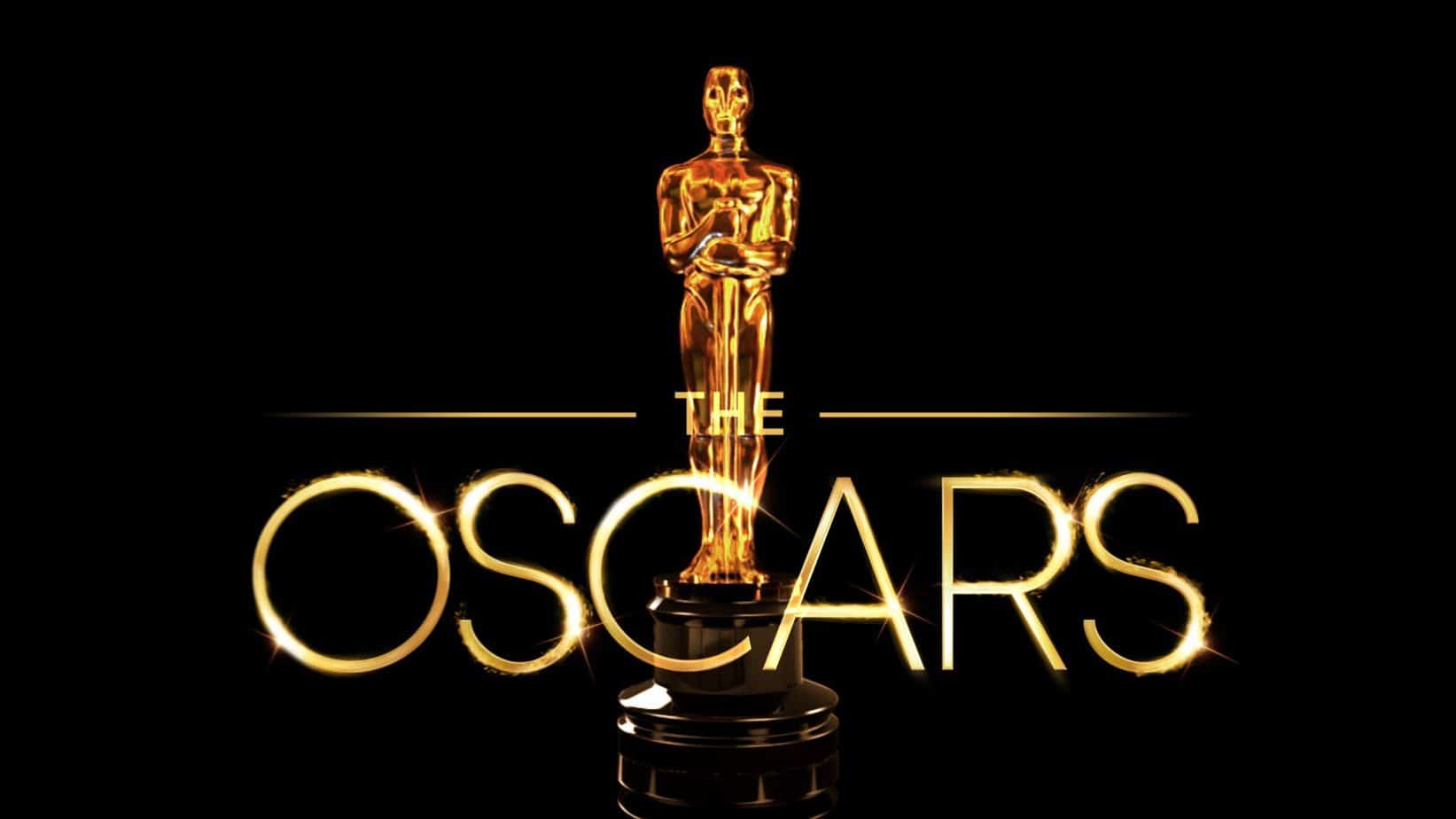 The founder of The Nollywood Travel Film Festival (NTTF) Mr. Mykel Parish, stated that the inclusion of Nigerian in the Oscars voting academy would promote Nollywood.

Naija News recalls that some practitioner of the Nigerian entertainment industry made the 2018 list.

While discussing with NAN in Abuja, Parish described the feat as a laudable moment that would bring about inclusion for Nollywood projects.

“The NTFF is very excited about the inclusion as this becomes a major gateway to project the bigger picture for Nollywood.

“A couple of our colleagues across Africa have also been selected,” Parish said.

He added that the achievement would help promote the glories of Nollywood and African films on global stages and assist industry stakeholder.

He stated further that African stories have become recognized with the Movie Black Panther as a game changer.

Omotola have been awarded Best Actress’ in 2017 for her role in ‘Alter Ego’ by NTTF during the Toronto leg of the festival.

The Nigeria’s premier travel film festival recently concluded its German tour and is gearing up to tour other countries where Nollywood and African movies would be showcased.