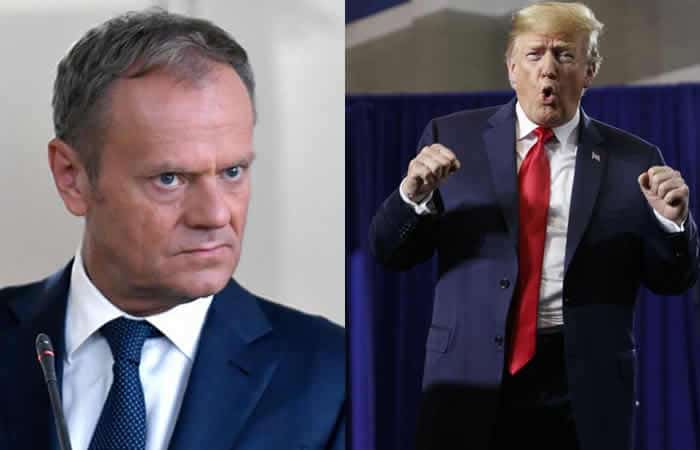 Donald Tusk, the European Council President, has warned that European countries are under immense pressure due to the ruling style and policies of Donald Trump.

“It is my belief that, while hoping for the best, we must be ready to prepare our Union for worst-case scenarios,” Tusk wrote in a letter to EU leaders.

Donald Trump, last Friday, stated that if tariffs and trade barriers against the United States is not removed by European Union, his administration would place a 20 percent tariff on all cars coming from the EU.

Transatlantic relations hit their lowest point after Donald Trump blamed his partners and allies for taking advantage of the US in terms of trade following the recent G7 summit.