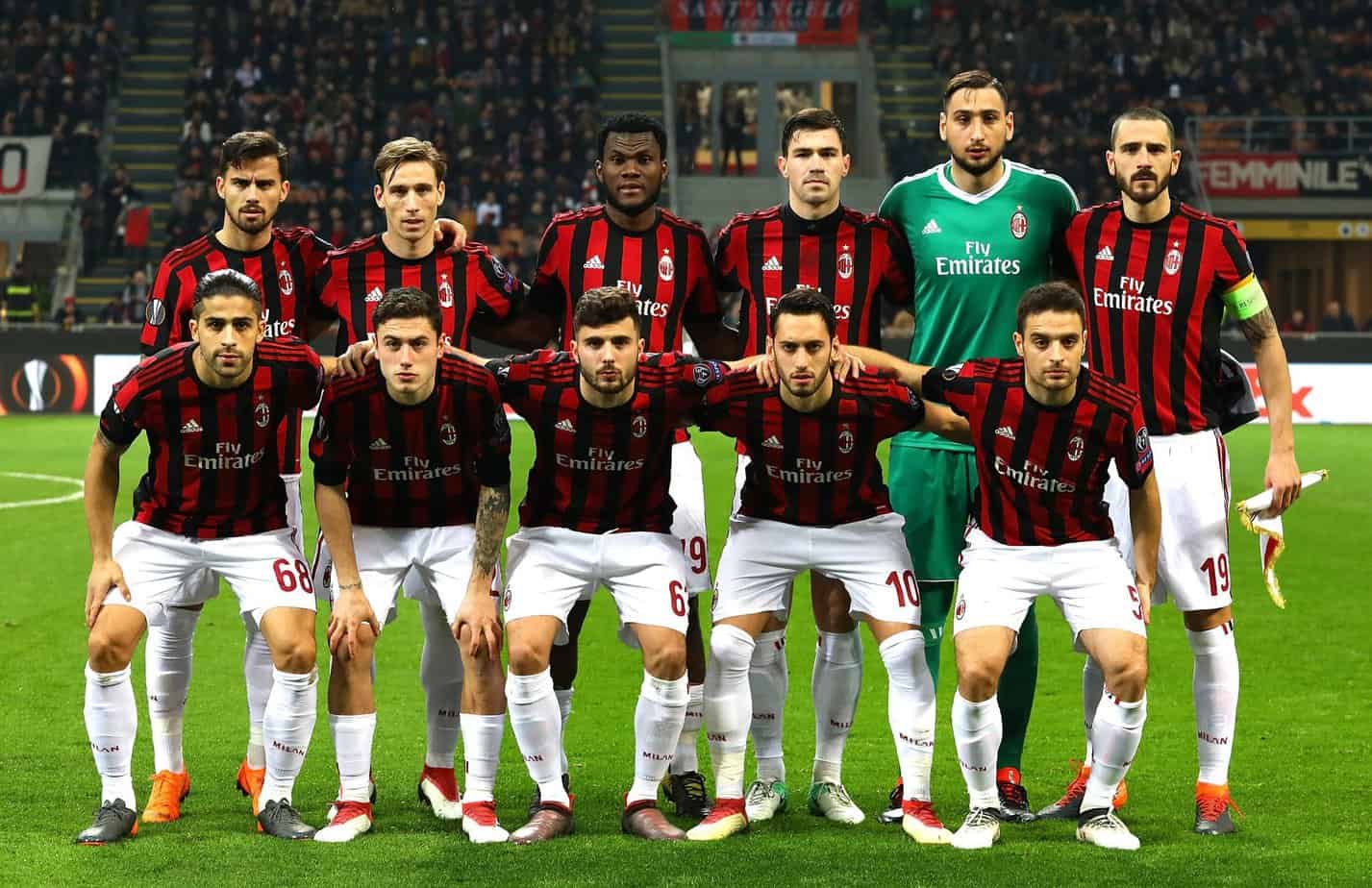 AC Milan has be handed a two years ban by UEFA from European competitions following a breach of FFP rules.

AC Milan won a spot in next season’s Europa League after it finished 6th in the last Seria A season.

Following the confirmation by UEFA that the italian giant when against the FFP guidelines, the team will not be partaking in this year’s Europa season.

Milan would not also be partaking and competing in the 2019/20 football season even if they qualify for the competition.

NAN reports that Milan were taken over in 2016 and spent over £170m on new players last summer, including Italian defender Leonardo Bonucci and Portugal striker Andre Silva.

“The Adjudicatory Chamber of the Club Financial Control Body (CFCB), chaired by José Narciso da Cunha Rodrigues, has taken a decision in the case of the club AC Milan that had been referred to it by the CFCB Chief Investigator for the breach of the UEFA Club Licensing and Financial Fair Play Regulations, in particular the break-even requirement.

“The club is excluded from participating in the next UEFA club competition for which it would otherwise qualify in the next two (2) seasons (i.e. one competition in 2018/19 or 2019/20, subject to qualification).

“This decision may be appealed to the Court of Arbitration for Sport, in accordance with Article 34(2) of the Procedural rules governing the UEFA Club Financial Control Body, as well as Articles 62 and 63 of the UEFA Statutes.

“The full reasoned decision will be published on UEFA.com in due course.” UEFA said in a statement.