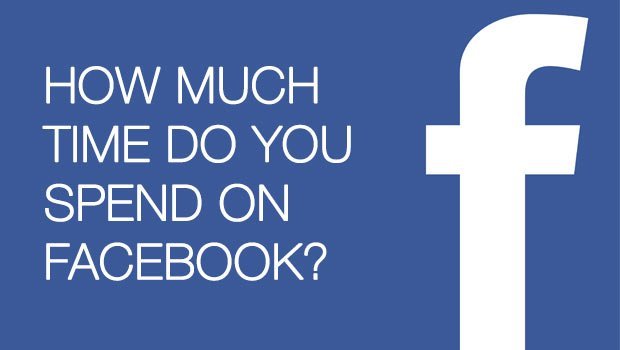 Report making rounds has revealed that Facebook is planing to reveal a new feature that will show the numbers of hours/minutes spent by users on the platform.

In a report by TechCrunch, Facebook is developing a time tracker which will provide its users the time spent on the platform.

In its current form, the tool will let users know how much time you have spent on Facebook each day over the last week, as well as the average time spent on the platform each day.

“Your Time On Facebook” will also offer users the option to set daily limits as well as better ways to manage their notifications so they can really “switch off.”

The feature was first discovered by Jane Manchun Wong, an engineer known for having previously uncovered many new features by digging through Instagram’s code. She shared her findings on Twitter.

Instagram is also working on helping users to improve their digital wellbeing: https://t.co/y38mV3RtqB