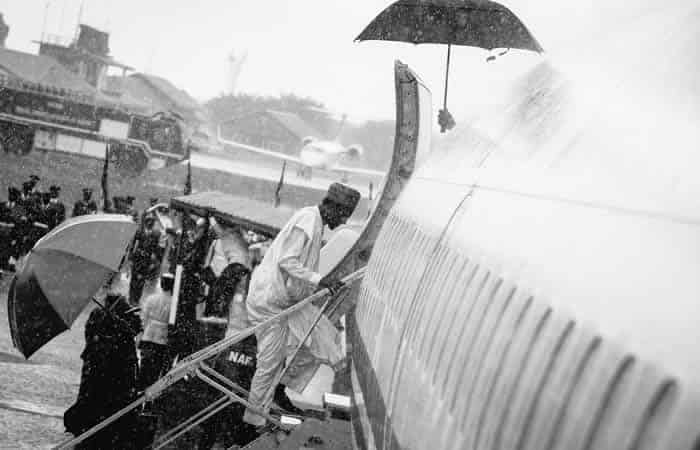 President Muhammadu Buhari, who had earlier paid a visit to Calabar, Cross River State, has left for Jos, Plateau State, in respect to the killing that took place in the state.

Calabar, the capital of Cross River State, was visited by Buhari at the early hours of Tuesday, the President was at the state to commission Automated Rice Seed and Seedling Factory.

According to the information provided by his Personal Assistant on New Media, Bashir Ahmad, the President is already leaving the Margaret Ekpo International Airport, Calabar, for Jos, Plateau State.

Recall that Naija News had reported that Plateau State witnessed mass killings over the weekend, as eleven villages were attacked by suspected herdsmen.