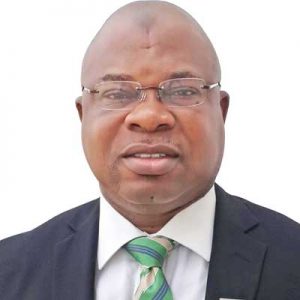 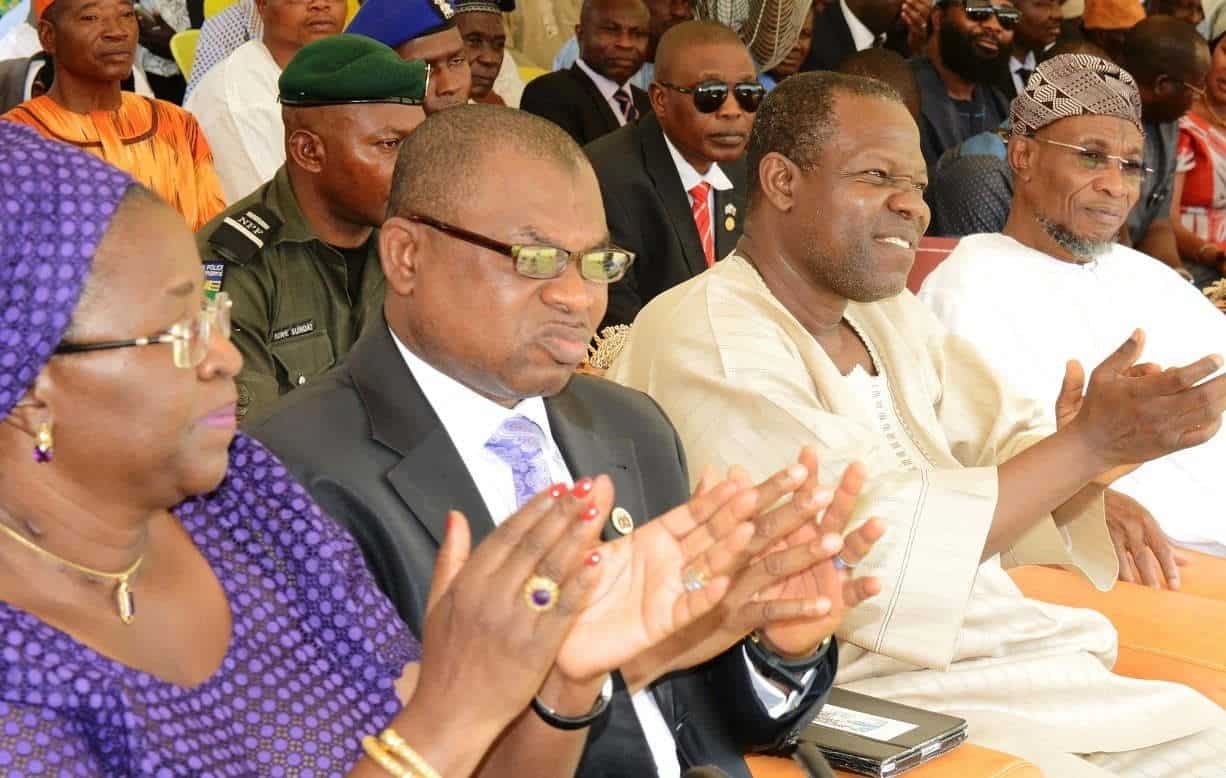 The Commissioner For Finance in Osun state, Mr Bola Oyebamiji, has joined other All Progressives Congress (APC) 28 aspirants vying for the  Governorship ticket in the state, Naija News Understands.

The Elders in Ikire and Apomu in Osun West Senatorial District, who came to procure Intention form for Oyebamiji, said it was the turn of the district to produce the next governor of the state.

Chief Falana Muritala, the Aare of Ikire, who led other elders to the party’s secretariat in Osogbo, described Oyebamiji as a man of integrity. Muritala said that the people of the area were vigorously rooting for him, with determination to support him to victory.

“We never informed him before taking this step just as in 1999, when Chief Bisi Akande never had the intention of contesting but his community pushed for him and gave him the needed support.

“We would only implore the people of Osun to support Oyebamiji. He is the only one that perfectly fits into the shoe that would be left behind by the incumbent governor.

“He is a technocrat and an honest man. For the whole community to have done this for him, it means he is loved by all,’’ Muritala said.

Twenty-nine aspirants under the umbrella of APC expressed their intention to contest the party’s primary, ahead of the gubernatorial election. The party has fixed July 7 for its primary.