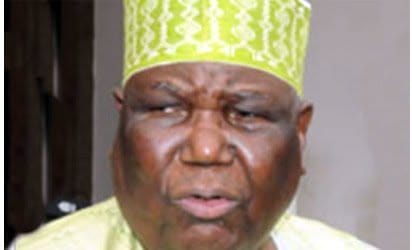 A former Inspector General of Police, Muhammadu Gambo Jimeta, has been reported dead.

Information obtained by Naija News says the former police boss died in the early hours of Wednesday in Abuja.

The indigene of Adamawa state, was appointed in 1986 to succeed Etim Inyang and was succeeded by Aliyu Attah in 1990.