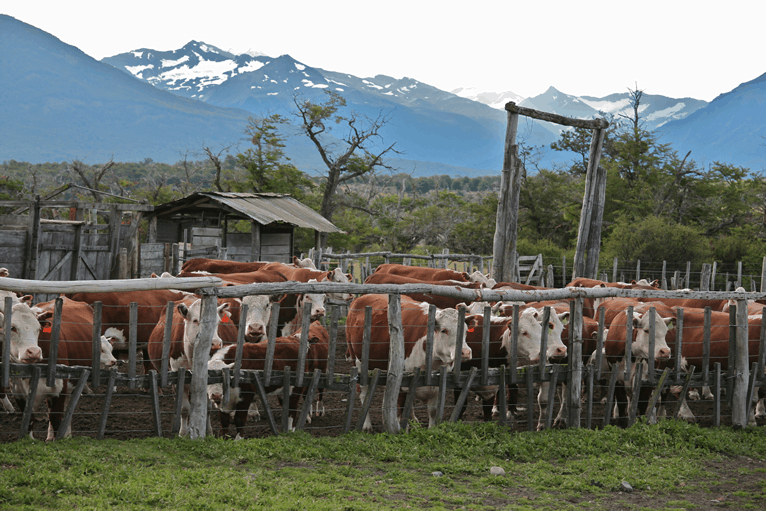 Federal Govt To Spend N70bn On Ranches In Ten States

The Federal Government, as part of its plan to stop the herdsmen crisis in the country has agreed with ten states, Adamawa, Benue, Ebonyi, Edo, Kaduna, Nasarawa, Oyo, Plateau, Taraba and Zamfara to set up cattle ranches.

The decision was disclosed in Abuja at the unveiling of the National Economic Council’s National Livestock Transformation Plan on Tuesday, in the effort of stopping the farmers, herders crisis in Nigeria.

Dr. Andrew Kwasari, the Secretary of the NEC Sub-Committee, while revealing the decision, said the Federal Government and states would spend N70bn in the first three years of the pilot phase of the programme.

He also said that N179bn would be spent over a period of 10 years on the national livestock implementation.

NEC, had in January, set up a committee headed by the Vice-President, Prof. Yemi Osinbajo (SAN), to look into herdsmen and farmers’ clashes.

Early in February, NEC established a sub-committee led by the Ebonyi State Governor, David Umahi, to proffer lasting solutions to the crisis.

At the media briefing on Tuesday, Kwasari said, “The National Livestock Implementation Plan is a mediation stemming from meetings and recommendations of the Federal Ministry of Agriculture and NEC in 2017 as regards state interventions following the incessant pastoralist-farmer conflicts.”

According to the plan, 10 states in pilot phase include Adamawa, Benue, Ebonyi, Edo, Kaduna, Nasarawa, Oyo, Plateau, Taraba and Zamfara.

Kwasari disclosed that in April NEC approved the pilot implementation of the Federal Government-States Joint Ranching Policy as recommended by the sub-committee.

He stated, “A ranch design has also been proposed in models of various sizes clustered in 94 locations in the 10 pilot states.”

Kwasari added that the government planned transformation of pastoralism to ranching “to reduce the struggle for common resources.”

The secretary said, according to the plan, governors and private entities of the frontline states had donated land for the establishment of pilot ranches.

Kawasari indicated that there would be ranch models of 30, 60, 150 and 300 cows in a location within grazing reserves.

He added, “Based on the carrying capacity of each of the model ranches above, as determined by pasture and fodder yields, land is allocated for pasture production.”

The secretary explained that grain production for livestock feed and post-harvest residues were incorporated into the ranching design.

He explained that the transition from pastoralism to ranching would, among other benefits, improve genetic material of indigenous cattle for milk and meat production.

Kwasari said that it would also provide “critical market access” and better linkages between smallholder livestock producers and investors in agriculture technology.

He stated that government would engage the private sector and other countries “to work with Nigerian research institutes in developing national cattle breeds for dairy and beef production over a 10 years period.

“The plan envisages cross-breeding scheme with exotic semen of Brahman on Sokoto/Adamawa Guadli for beef cattle, while Holstein Friesian/Jersey will be used to cross breed Bunaji.”

Explaining access to finance and market, Kawasari, said, among other methods, the anchor –borrower approach used for crop farmers would be adopted in the ranching model.

He said that the ministry of agriculture had submitted a memo on the legal framework of the ranching plan to the Federal Government.

According to the legal framework, pastoralists will be registered and recognised as cooperatives for the purpose of the ranching scheme.

“Cooperatives will benefit from the ranch resources on several terms including loans, grants and subsidies,” he stated.

He explained that the pilot scheme would be financed by government, but a massive private sector investment of N100bn is envisaged between the third and 10th year.

Kwasari added that seven breeder ranches in seven of the 10 pilot states would be established, adding that 94 ranches would be set up in 24 locations.

He stated, “One semen bank will be set up in each of the pilot states. Private artificial insemination and health facilities will also be established in each ranch zone.”