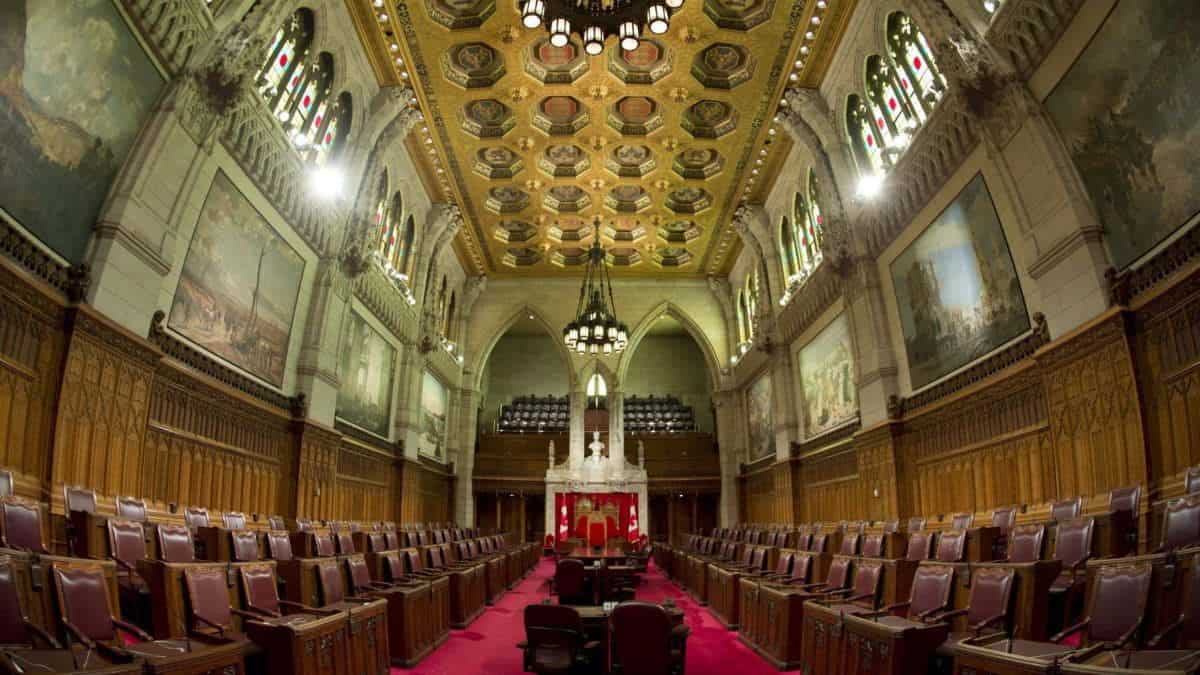 Canadian Lawmakers Move To Legalize Cannabis In The Country

The Canadian Senate has officially voted  to legalize cannabis, bringing Canada one step closer to becoming the first G7 country to authorize consumption and production of the drug.

Naija News learnt that the Senate passed it with a 52-29 vote just a day after the House of Commons passed by 205 votes to 82.

According to report gathered, the bill is now ready to receive royal assent by the governor general before becoming law, likely by September.

The measure will therefore end the prohibition of cannabis that had been in place in Canada since 1923. It was effectively legalized for medical use nearly two decades ago, in 2001.

Legalizing weed was a 2015 campaign promise of Prime Minister Justin Trudeau, who has acknowledged smoking a joint with friends “five or six times” including since being elected as an MP.

“We have been talking about this since well before we formed government”, Mr Trudeau told reporters last month.

“We have been working with our partners across the country to make this happen and we are going to be moving forward this summer on the legalisation of cannabis.”

An earlier version of the bill cleared the Senate despite warnings from conservative members that authorizing marijuana would lead to a cascade of unintended consequences.

“Legalisation should be a last resort if incremental approaches to address cannabis-related harms fail,” Senator Judith Seidman said earlier this month. “Instead, the government has chosen to conduct a grand experiment on the Canadian public, an experiment that cannot be undone.”

Uruguay approved the recreational usage of marijuana five years ago and nine US states and the capital Washington have done so too, but Canada will be the first Group of Seven country to take the step.