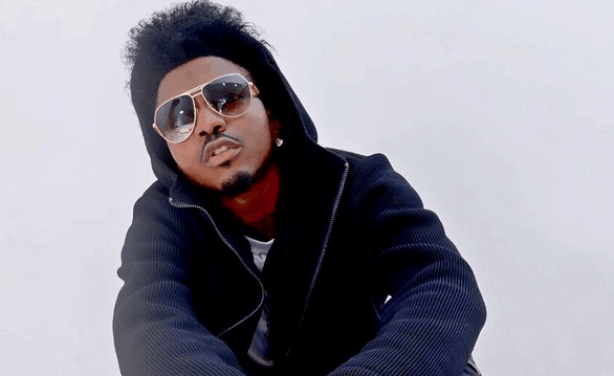 Former Five Star Entertainment artist Abbey Elias, popularly known as Skiibii Mayana in an exclusive interview talked about his days with Five Star music, the singer said he had become a better musician and person since parting ways with his former bosses, Kcee and his brother, E-Money.

“I am hundred per cent a better person since I left Five Star Music. When I was at Five Star, I didn’t think I could shoot a video on my own. But it is a different story now. Apart from music, I can do a lot of things on my own. Now, I can take care of my family and pay salaries. When I was with Five Star, I didn’t always have money; I was a boy. If I went to a show, we would share the money and my percentage couldn’t take care of my responsibilities.”

Admitting that he was yet to do a lot this year, he said he had plans to release four more songs before the year ends. He said,

“I have not done a lot this year. I have just released one song, Skibobo, but I plan to drop four songs before the year runs out. I have been busy with other things, which have affected my music. But from this month, I will start putting out new materials.”

According to him, anytime he remembers his days in Surulere, Lagos, he is always thankful to God. Skiibii recalled,

“I started from nothing. At the time I was staying in Surulere, we had 32 rooms and one toilet. But I have my own house now. I am a proud of myself and my family is happy for me. Even before I became Skiibii, I was working hard. Kcee saw me and told his manager to look for me. I met with them and we started doing things together.”