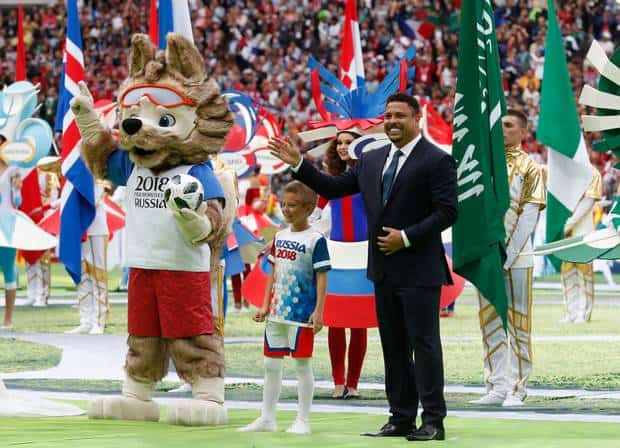 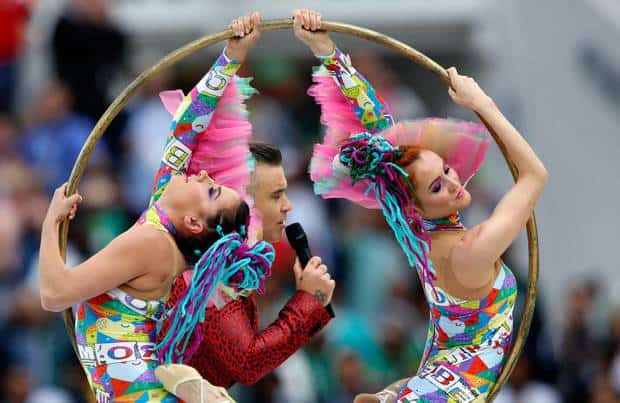 As Moscow’s Luzhniki Stadium played host to the opening ceremony of the World Cup in Russia, Robbie Williams was fully on ground to thrill fans watching from all over the world.

The former Take That singer played four songs and was joined on stage by Russian operatic performer Aida Garifullina during the ceremony, which took place immediately before Russia’s opener against Saudi Arabia. 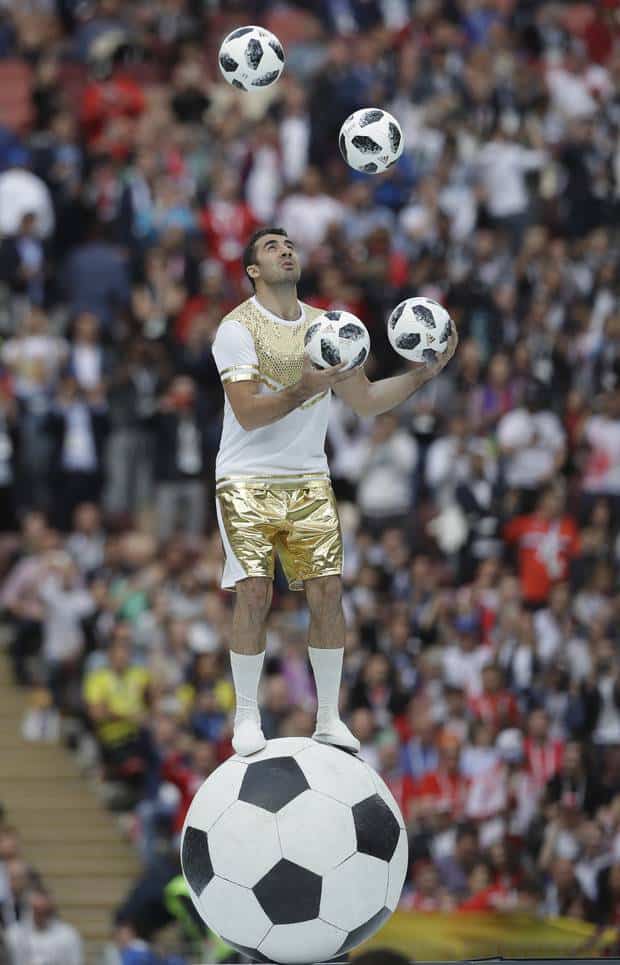 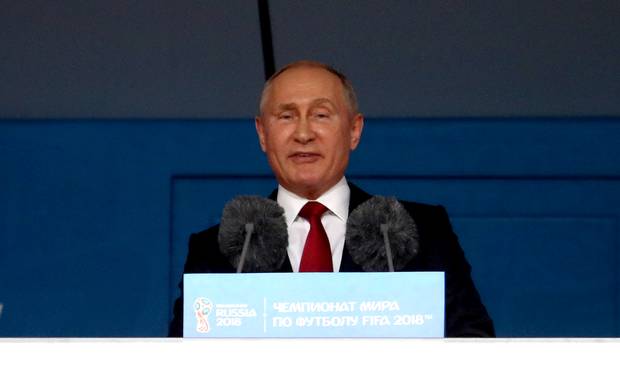 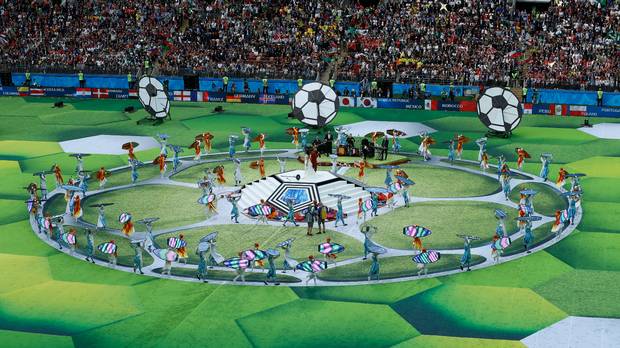 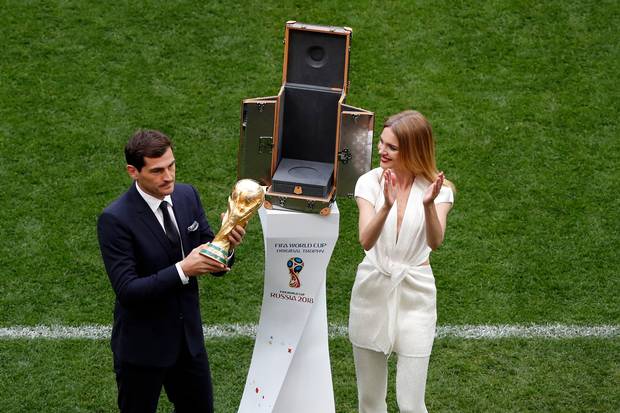 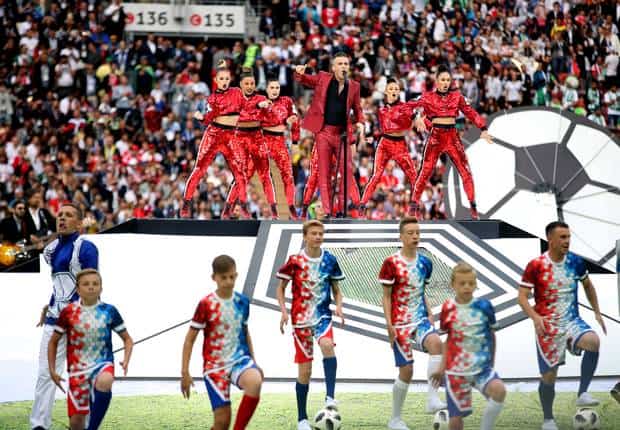 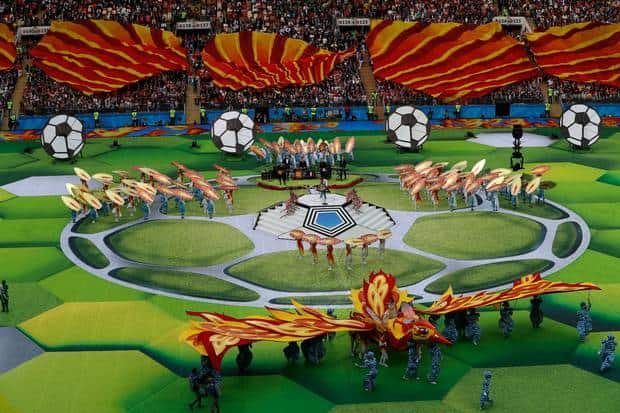 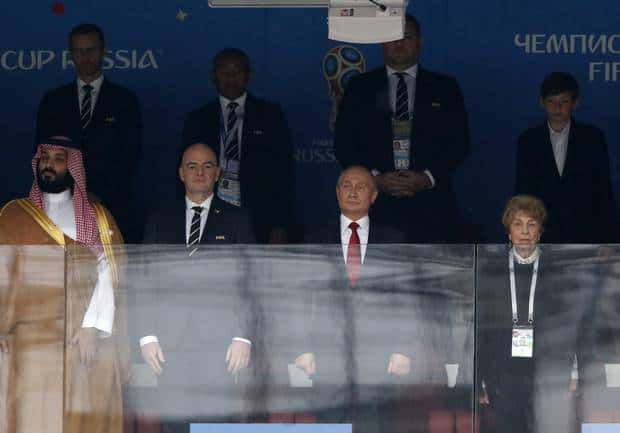 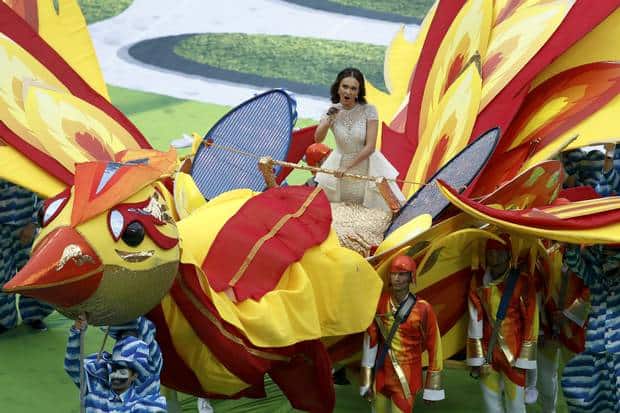