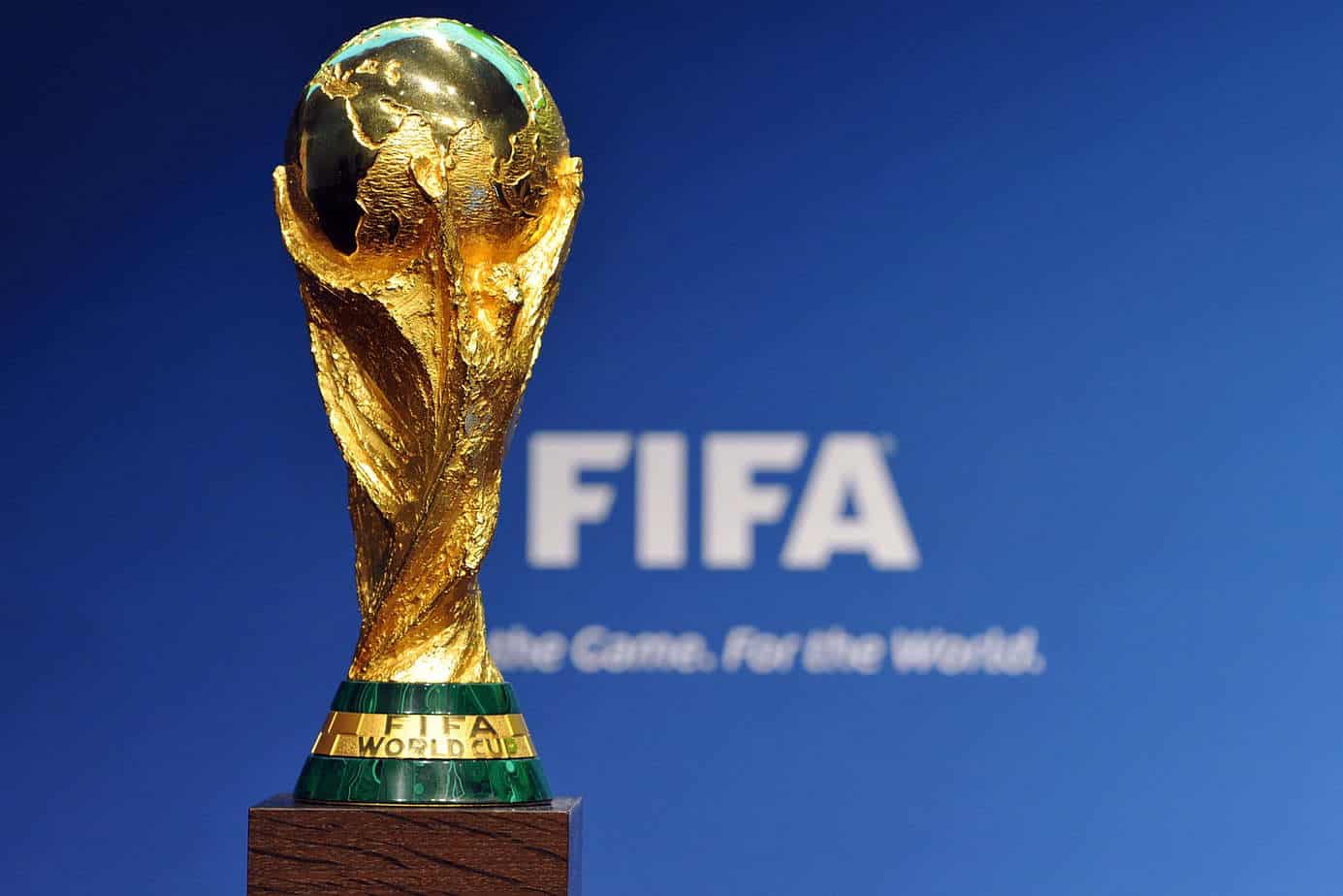 As Morocco Failed to secure her bid for the hosting right of 2026, the Chairman, Federal Capital Territory (FCT) Football Association (FA), Musa Talle has said that Africa is disappointed by this failure.

In an interview with NAN, the chairman said that world’s football governing body, FIFA’s decision was a dash of Africa’s expectations.

He disclosed further that the expectation of the African continent to host the second world cup have been cut short.

Naija News recalls that Canada, U.S. and Mexico, who presented a tripartite bid, got the hosting right ahead of Morocco.

The three North American nations emerged winners of the right after getting 134 votes compared to the 65 votes pulled by Morocco.

The voting which was done at the 68th FIFA Congress in Moscow had 200 out of 211 FIFA member-nations participate in the balloting.

48 nations would be competing in the 2026 world cup, as the competition will be the largest senior global soccer fiesta in the world.