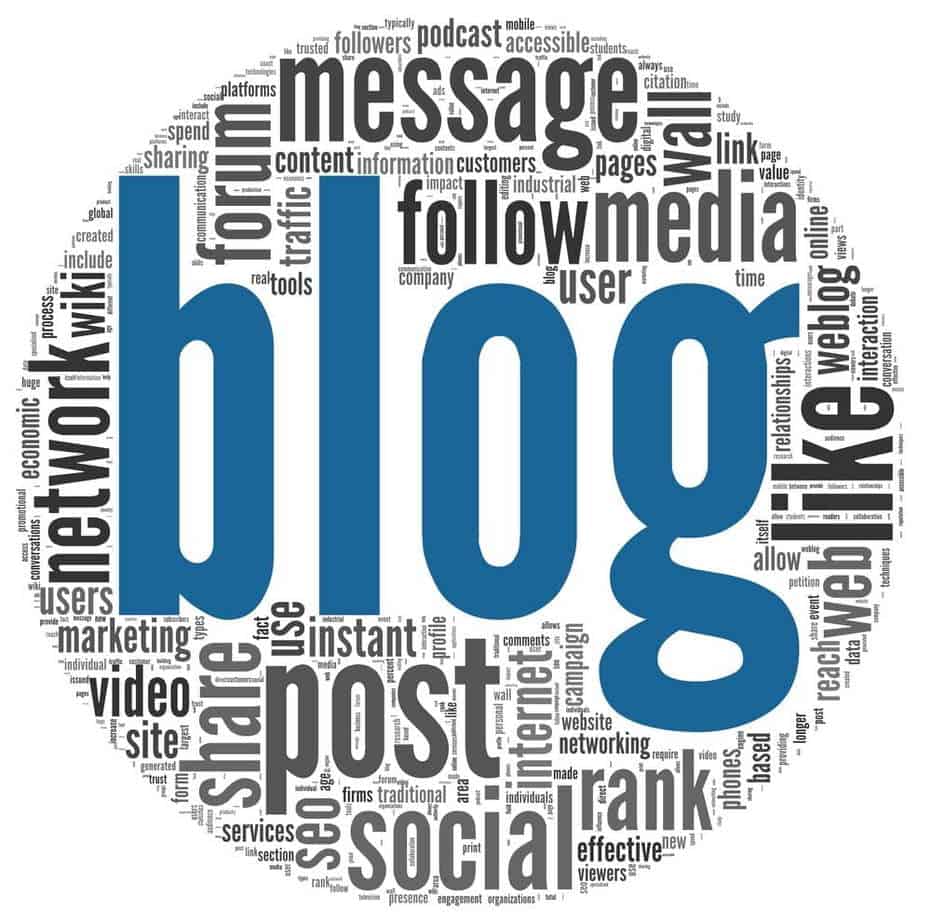 All unregistered bloggers in Tanzania have been ordered to suspend all activities on their website from Monday or face criminal prosecution.

Naija News understand that a lot of sites, including popular online discussion platform Jamiiforums, had temporarily shut down after the state-run Tanzania Communications Regulatory Authority warned it would take legal action against all unlicensed websites.

Regulations passed in March made it compulsory for bloggers and owners of other online forums such as YouTube channels to register with the government and pay up to $900 for a licence. Per capita income in Tanzania is slightly below $900 (N324,900) a year.

Digital activists say the law is part of a crackdown on dissent and free speech by the government of President John Magufuli, who was elected in 2015.

Government officials argue the new rules are aimed at tackling hate speech and other online crimes, including cyberbullying and pornography.

“All unregistered online content providers must be licensed before June 15. Starting from today June 11 until June 15, they are prohibited from posting any new content on their blogs, forums or online radios and televisions,” the regulator said in a statement on Monday.

The statement said legal action would be taken against any unregistered websites posting new content.

Anyone convicted of defying the new regulations faces a fine of at least 5 million shillings ($2,200), imprisonment for a minimum 12 months, or both.