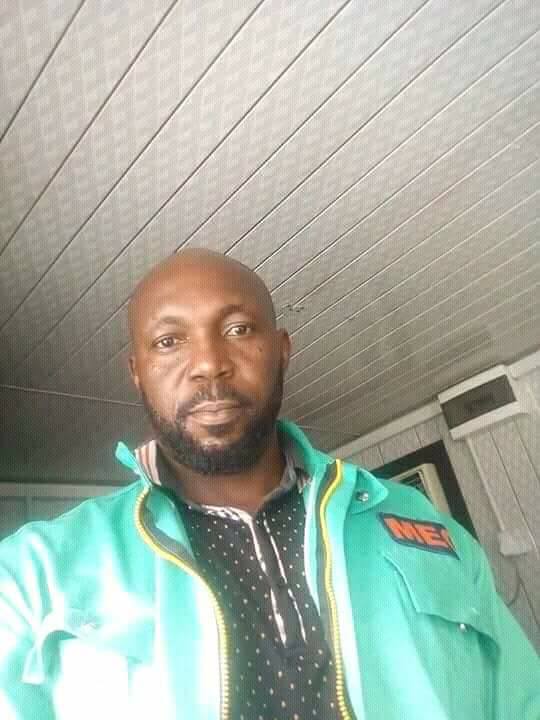 Ubong Etuk, One of the Casualties of the Cultist War (dainformat)

One of the deceased identified as Mr. Ubong Etuk was killed in a gruesome manner after being shot in the head.

It was gathered that the two groups have been on each others’ heels for the past three months before the weekend clash that started in a motel at Afaha Uqua Eket.

Naija News learnt that the clash leading to the death of three cult members started on Sunday, when a member of Vikings Confraternity unleashed terror on a member of the Black Axxe with machete cuts.

The Police Public Relations Officer in the state, DSP Odiko MacDon, who confirmed the incident, urged members of the public to go about their normal businesses without fear as the Police are on top of the situation.