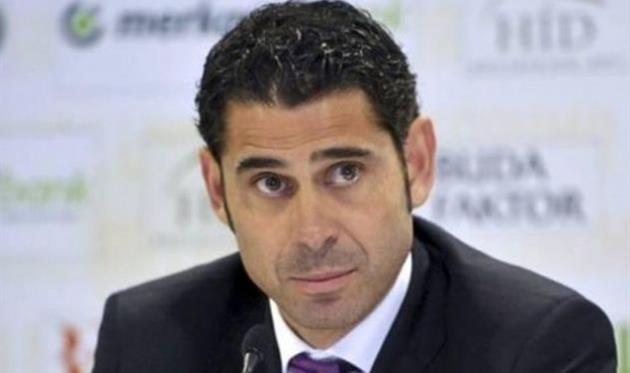 The former Spain Head coach, Lopetegui, was earlier sacked by the football federation for accepting a deal with the champions league holder, Real Madrid.

Report had it that Lopetegui, had signed a three year deal with Madrid, and was expected to join the team after the World Cup.