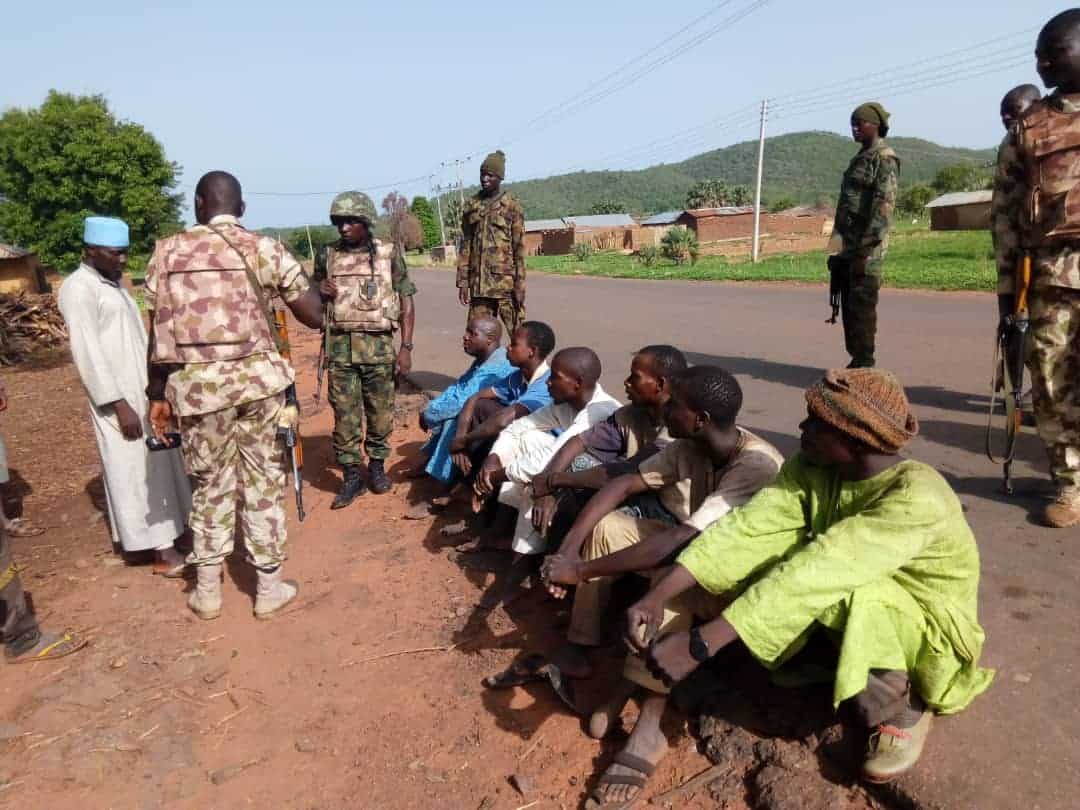 Those rescued includes three men, two women and three children. One red Golf car and a trailer were recovered from the bandits, two boxes of clothes belonging to one of the passengers were also recovered.

Also, troops on patrol to Nachibi village recovered a motorcycle abandoned by the bandits on sighting the troops. Similarly, troops encountered bandits at Maidaro village where they were rustling some cows.

Three members of the vigilante sustained gun shot wounds while one person was killed in action during the encounter. One motorcycle was recovered from the bandits.

The Director Army Public Relations, Brigadier General Texas Chukwu urged the general public is once again reminded to be security conscious and report any suspicious movements to the law enforcement agents. 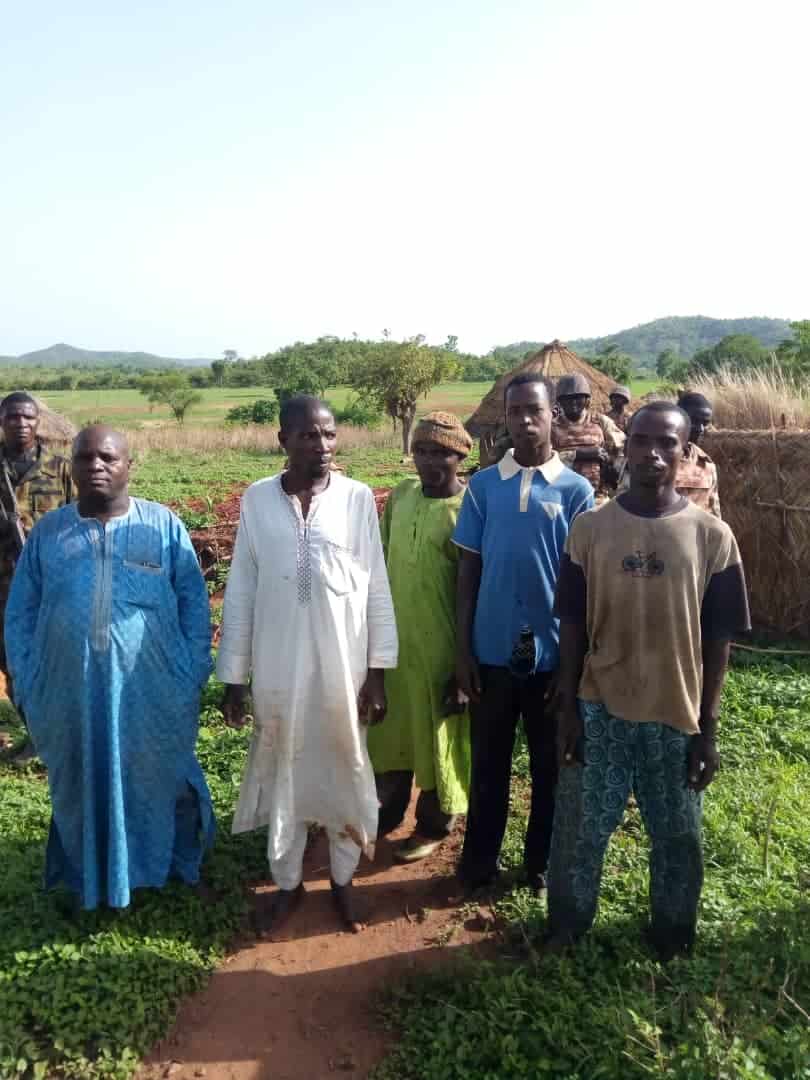