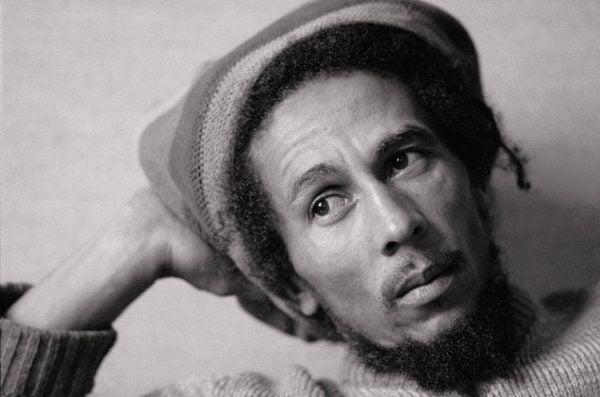 Paramount Pictures To Shoot Video In Honour Of Bob Marley

The eldest son of legend reggae singer, Bob Marley, Ziggy Marley, has teamed up with Paramount Pictures to develop a biopic about his late father, who started the reggae sound in the world.

According to Billboard, the movie with follow the story of the icon who died at the age of 36 of cancer in 1981, his rise from the streets of Jamaica’s Trenchtown to global superstardom in the 1970s, his political-themed songs that challenges oppression, more.

Some of his hit songs include “One Love,” “Three Little Birds,” “No Woman No Cry,” “Redemption Song” and “War.”

The legend’s story has been retold, made into documentaries, and was referenced in the Booker Prize winning book, A Brief History of Seven Killings by Jamaican author Marlon James and finally, will be getting a biopic.

Billboard adds that at the moment, there is no information at press time about who might portray the legend.