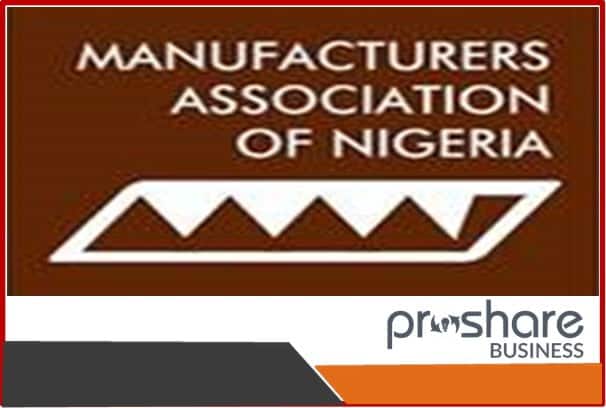 DIBAN’s Chairman, Engr. Patrick Anegbe, during a briefing in Lagos said: “We are not against government fiscal revenue drive. But this policy must be halted until wide consultations with stakeholders”.

“The hike can lead to collapse of indigenous wines and spirits sector, leading to job loss and a multiplier negative effect on other sub-sectors. It threatens N420 billion investments.”

Naija News recalls the Federal Government had, in March, announced a new excise duty of N1,350 per case, from N270, in the first year; and in the second year, N1,800. This is about 545 percent increase. Government gave 90 days before implementation commences.

However, at the briefing which had Director-General, MAN, Mr. Segun Ajayi Kadiri; Secretary General of DIBAN, Mr. Fatai Odesile among others in attendance, The unions were of the opinion that the policy will destroy local industry and also make the wines and spirits industry unregulated and unmonitored, thereby constituting health hazard.