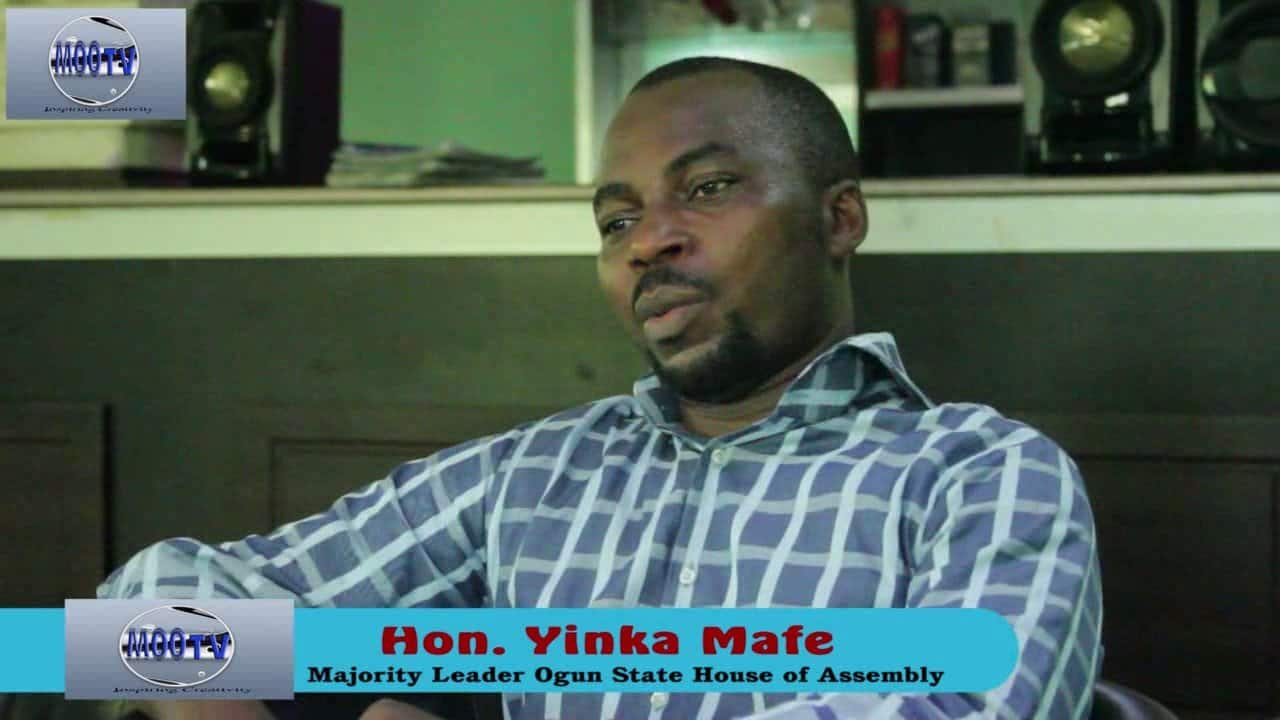 Four suspected cultists have alleged that they are working with a house member representing the Sagamu Constituency 1, Yinka Mafe, as their sponsor.

The suspects – Olushola Adedeji; Olusegun Olalekan, aka Musket;Azeez aka Anene; and Abolore, aka A.B, were arrested by the operatives of the Zonal Intervention Squad, Obada, Abeokuta.

They were arrested for allegedly shooting and killing one person, identified as Arsenal-Nice in Sagamu, Ogun State.

Punch reports that their arrest followed a complaint lodged at the ZIS that the suspects allegedly shot Arsenal-Nice dead.

However, the law maker who is also the majority leader in the state House of Assembly, immediately denied the allegation in text, saying that “I don’t react to beer parlour gists. I’ll rather they are charged to a court of competent jurisdiction so I have my day in court as a lawyer to defend myself. Thanks.”

The Zonal Police Public Relations Officer, Dolapo Badmus, said, “The case is under investigation. They (suspects) said they were working for one politician, but we are investigating it.”