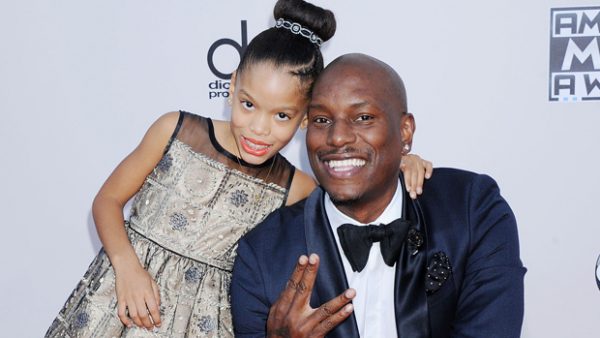 Tyrese Reveals Request For Daughter’s Custody Is In Her Interest

Tyrese is not backing out as he tries to fight for the custody of his daughter, Shayla, who stays with his ex-wife, Norma Gibson, who is a resident of Los Angeles.

According to The Blast, singer-actor has asked a judge to give him primary custody of Shayla, his reason being that this is in “Shayla’s best interest”.

Tyrese was previously awarded equal custody of the child earlier in November 2017 after a long-winding battle with Norma. Now he wants to take Shayla away because, according to him, he is going to give her the luxury he thinks she deserves.

In his court documents, Gibson claims he has “created a stable and loving environment” for his daughter in Atlanta, adding that he lives “in a 23,000 square foot home in an affluent and safe neighborhood in Atlanta.”

He went further to say that Shayla has her own room and bathroom in his home, complete with a bed and an extra set of bunk beds for her friends to stay overnight, that she would attend a highly-rated private school and have access to a highly-rated tutor.

Tyrese also argues that the quality of life is better in Atlanta than Los Angeles, citing the lack of paparazzi. “In Atlanta … we are free to move around the city without being harassed or photographed,” Tyrese says.

Though the judge is yet to rule.