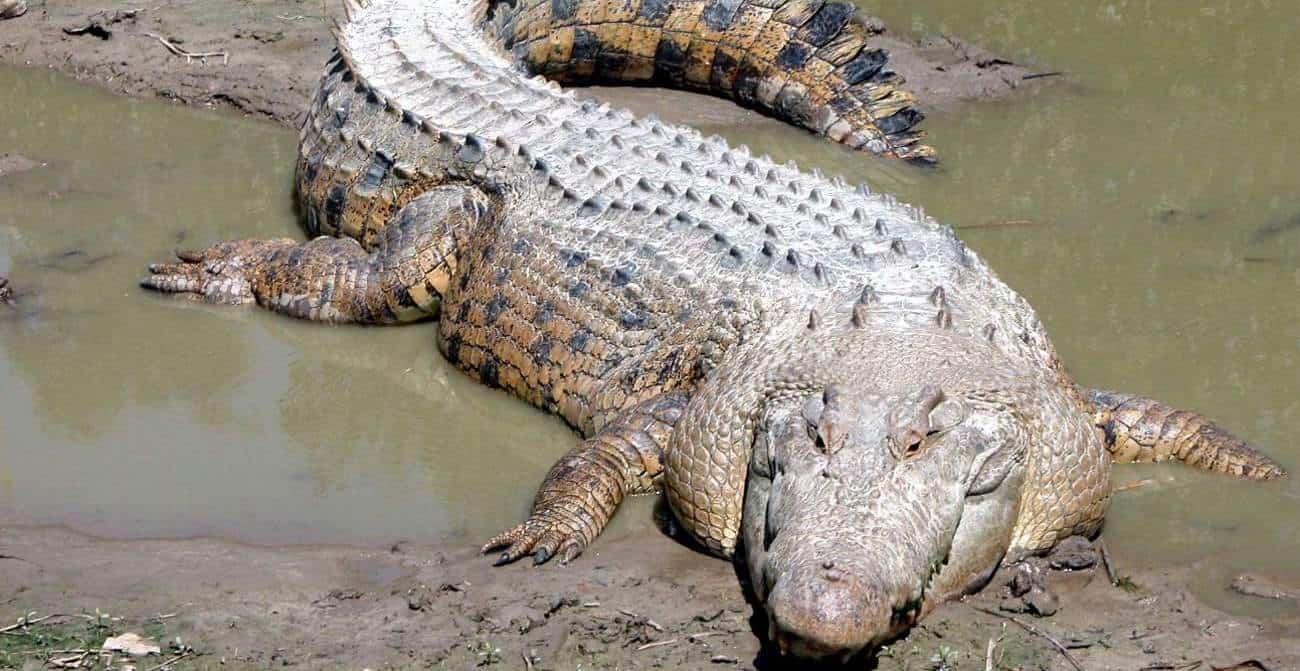 A Pastor have been killed by a crocodile while conducting baptism ceremony for about 80 people at Lake Abaya in Arba Minch town’s Merkeb Tabya district on Sunday Morning.

BBC Amharic reports that residents and the police reveal that the crocodile leapt from the water during the baptism and attacked him.

“He baptised the first person and he passed on to another one. All of a sudden, a crocodile jumped out of the lake and grabbed the pastor,” local resident Ketema Kairo told the BBC.

Naija News understands that Pastor Docho who had his legs, back and hands bitten dead as a result of his injury.

A policeman, Eiwnetu Kanko revealed that pastor Docho could not be saved despite the efforts of villagers and fishermen to rescue him.

NAN reports that they used fishing nets to prevent the crocodile from taking the pastor’s body into the lake. The crocodile however excaped.