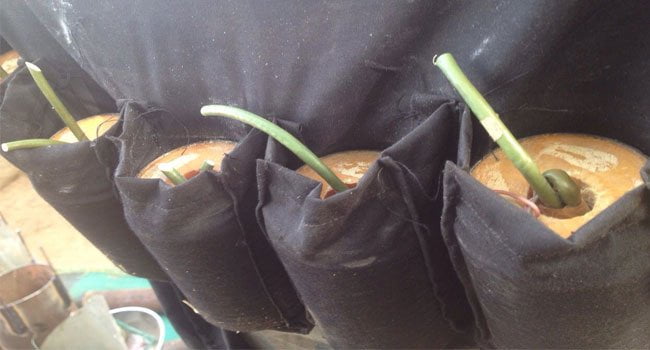 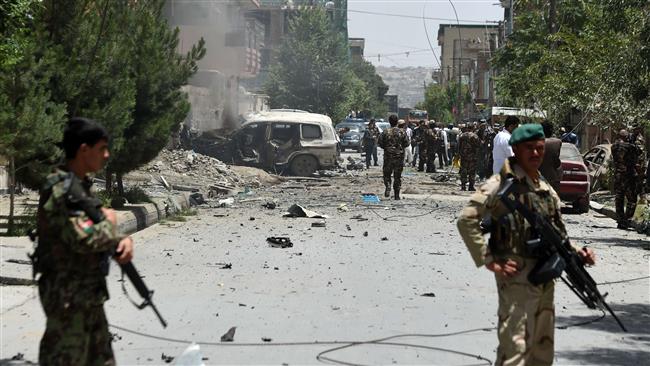 Not less than nine people have been killed in three suicide bombings in southeastern area of Niger Republic.

Naija News understands that the attacks occurred late last night  in the regional capital of Diffa, a frequent target of the Boko Haram jihadist group.

A local official, who asked not to be identified, disclosed the information to AFP earlier today.

He said “two young women and a man” blew themselves up in different parts of the city, adding that an Islamic school in a busy area was one of the targets.“For the moment there are nine dead, and wounded,” he said.

Security forces have cordoned off the sites and are carrying out search operations throughout the city, a security source said.

According to accounts on social media, three explosions were heard at around 10pm (2100 GMT) Monday in Diffa Koura, an old district of the city. The attacks came as Niger President Mahamadou Issoufou arrived in Paris for an official visit Monday. He is to continue to Brussels Tuesday.

They also follow several months of calm in the Diffa region which since February 2015 has suffered numerous attacks by Boko Haram based across the border in northeast Nigeria.

In late April, Niamey announced a military operation against Boko Haram in the region of Lake Chad, which links Niger, Chad, Nigeria and Cameroon.

The group, which is seeking an Islamic state based on Sharia law, has caused the deaths of at least 20,000 people since it took up arms in 2009 in Nigeria.