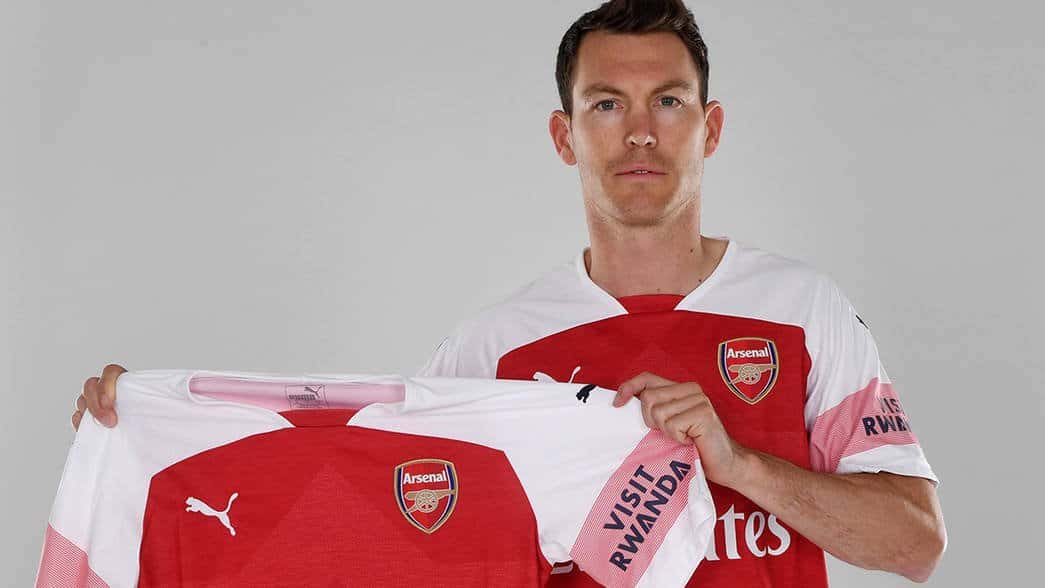 Arsenal have completed the signing of Stephan Lichtsteiner from Italian giants, Juventus.

A statement on the club’s website confirmed that the 34-year old joins Arsenal on a free transfer after his deal with Juventus expired.

The deal is however subject to the completion of necessary regulatory processes.

“He signs as a free agent from the Serie A club, where he won the title in each of his seven seasons.”

“A hugely-experienced right-sided defender, Stephan made over 250 appearances for Juventus and is the fourth-most capped player in Switzerland history with 99 appearances for his country. He has also been the Swiss captain since 2016.”

“Stephan, who will wear the No 12 shirt and have his surname on his shirt”

Reacting to the player’s arrival, Head coach Unai Emery said: “Stephan brings huge experience and leadership to our squad. He’s a player with great quality with a very positive and determined attitude. Stephan will improve us on and off the pitch.”

As earlier reported by Naija News, Greek international defender Sokratis Papastathopoulos is expected to sign for the club in the next 48 hours in what is expected to be a busy summer for Arsenal.