Timaya To Have Third Baby With Different Woman

With report making rounds and according to Linda Ikeji, the popular singer, Timaya and his new girlfriend, Tamar, are reported to be expecting their third child together.

A source close to the musician has it that Tamar, is pregnant and expected to give birth very soon.

The singer first hinted on his relationship with Tamar when he took to his Instagram weeks ago to declare that she is the ‘queen’ who has stepped in to bring ‘changes’ in his life.

“When a QUEEN steps into ur Life everything changes……. Baby Daddy!” wrote Timaya in a photo of them showing off their bracelets and watches And Tamar, who reportedly shares a child with her late husband, completed the cordinated post with a caption of her own, saying, “Blessed Sunday people ! My king and I… #obssesed.” 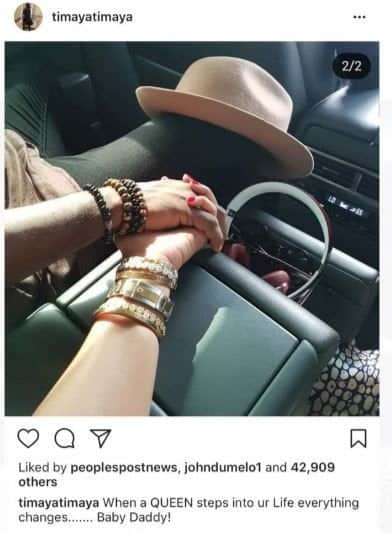 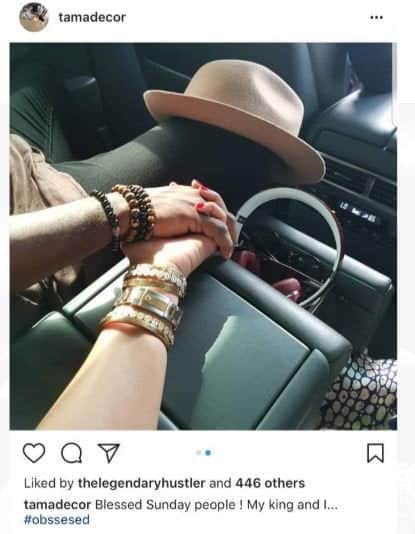