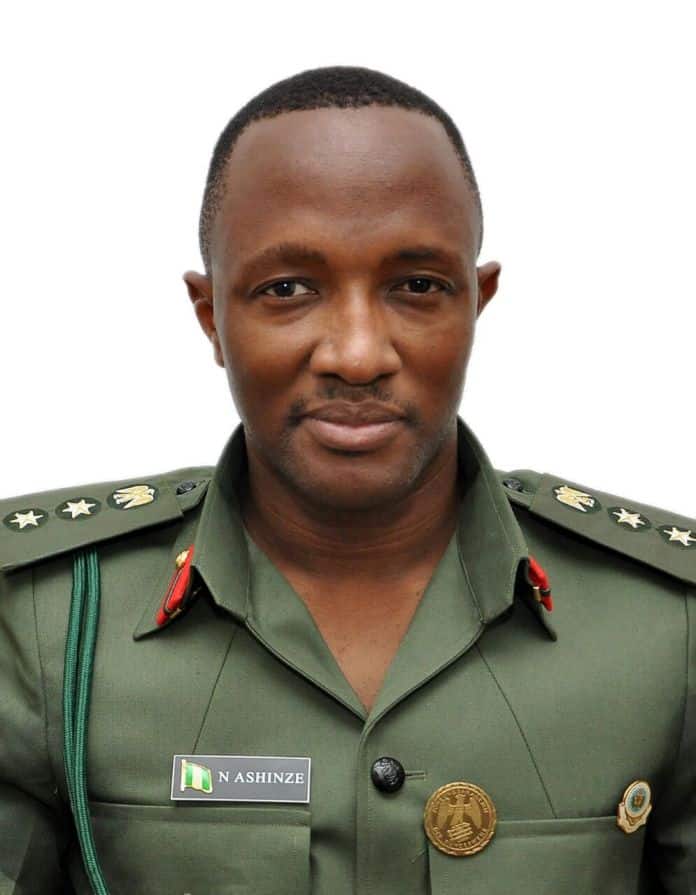 EFCC Rearraigns Ex-Aide to Dasuki, After Another Judge opts Out of Trial

Naija News learnt that they were re-arraigned on 13 count charges before Justice Babatunde Quadiri about three months ago after another judge of the court, Justice Gabriel Kolawale withdrew from the case due to lack of diligent prosecution on the part of the EFCC.

However, at the re-arraignment, the seven defendants denied the charges brought against them by EFCC on behalf of the Federal Government. They were however allowed to go home on the bail conditions earlier granted them before Justice Kolawale.

Justice Quadiri after the rearrangement adjourned the definite hearing in the matter till October 4, 2018.