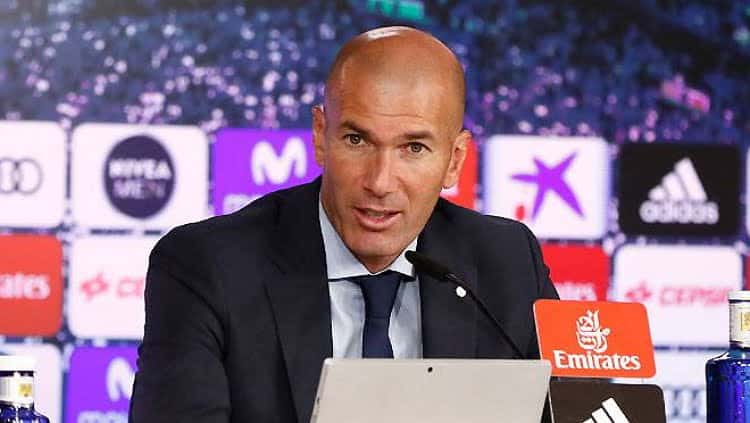 Zidane Gets A Deal Of £50 Million Per Year For Qatar

Former Real Madrid coach, Zinedine Zidane, who suddenly resigned from work, as been reported to be linked with Managing the Qatar national team on a £50 million-a-year deal.

Recall that Naija News reported that Zidane resigned from the Real Madrid, days after leading the Spanish side to their third successive European crown.

An offer of around 120,000-a-day from the Qatar Football Association could convince Zidane to shelve his planned sabbatical from football.

According to influential Egyptian billionaire Naguib Sawiris, ‘Zizou’ will be offered a four-year deal by the Qatar Football Association to leave him £176 million richer by 2022.

Qatar is set to host the 2022 FIFA World Cup, their first appearance at the tournament, so have already qualified automatically. Despite their lucrative offer, it is believed Zidane has a host of other offers on the table.