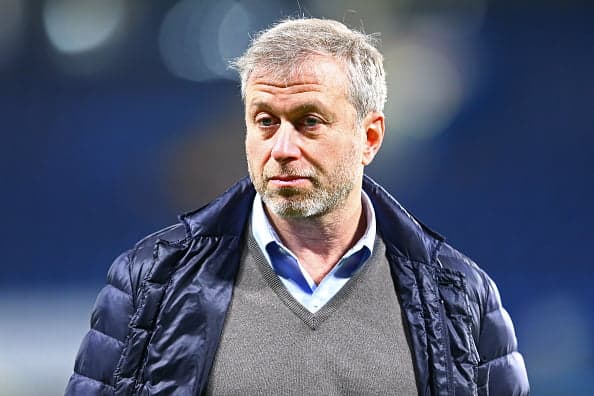 Daily Mail, UK, reports that Grant remains on the club’s radar as he is an integral member of Abramovich’s inner circle. The club owner is planing the return of the coach that got Chelsea to the Champions League final back in 2008.

The report means Conte would be payed off the sum of £9million by the West London club.

Speaking to newsmen, Cahill said: “It’s been a strange season. There’s been a lot of speculation for many months now.

“The season has finished, it finished on a high for us. We won a major trophy so that was great for everybody – for the fans, the players and the staff.

“And what will be this summer will be and as players we have no influence over that and I’m sure you will get your answers to your questions in the next month or so.“